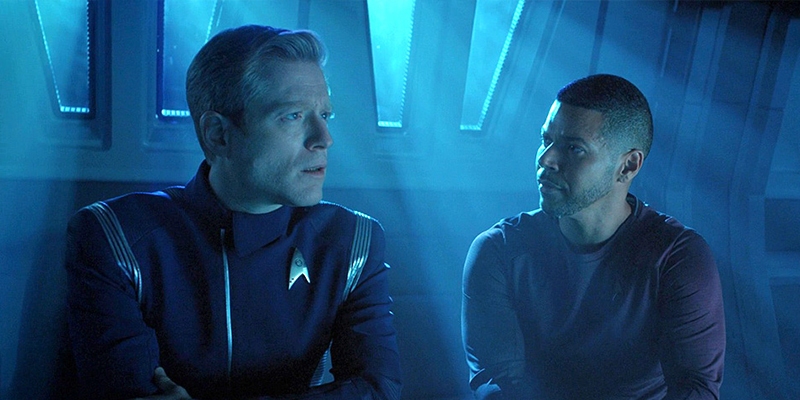 LGBTQ+ in Trek – What Star Trek Means To Me

Star Trek means a lot to me. It has done much to shape the person I have become.  Over the years, it has shown more and more people like me on screen. I think it’s fairly impossible to be more proud.

I would like to start by saying this: Star Trek, in part, raised me as a child. Of course, I do not wish to diminish my family’s role in my upbringing. I say this because my immigrant parents and many in my family have the most influence on my life. That will always be true.

Incidentally, it is not my family who got me into Trek. My earliest memories involve Star Trek Happy Meals, The Motion Picture, and The Animated Series. I’m fairly sure that I can attribute my getting into Star Trek to a close friend, Sam, back in third grade. I believe he introduced me to science fiction via Doctor Who, which led me to Star Wars and then – Star Trek. I am a fan of each of these. Star Trek will always be the franchise I love the most.

How can I say that Star Trek raised me? That’s an easy question, with a simple answer. By all that time I spent watching The Original Series reruns while growing up in the ’80s, of course!

Star Trek teaches a great many things. It teaches about loyalty and friendship to friends and family – biological and found. It teaches to honour, respect, and cherish infinite diversity in its infinite combinations. It teaches us to value our individuality and gives many of us hope. These ideas are among the most often expressed by fans.

There are other lessons that many of us individually take away from our cherished Star Trek.

Among one of the many reasons why Trek means a lot to me is this subtle, simple lesson gleaned from this one line in the Original Series episode, “The Savage Curtain.“

Lt. Uhura makes a simple, yet poignant statement in that episode. It is the scene where an illusion of President Lincoln looks at her, calls her a charming Negress, and then apologizes for using the word. She takes no offence and says:

“See, in our century we’ve learned not to fear words.”

I don’t fear the words some use to antagonize and demonize the LGBTQ community. I’ve heard them all. They might make me angry, yes. I will not let them control me. I’ll embrace them because one of them represents me perfectly, and I will most certainly use it to describe who I am.

Star Trek’s many lessons are not the only reasons that it means a lot to me.  Over the years it has lived up to its own lessons about diversity by incorporating Latinos and LGBTQ people on screen.

I remember seeing no-named Latino extras as random, background crew members on the Enterprise. I think at least once, a Latino got to sit at the navigation on the bridge of the Big E. I smile every time I see moments like that.

It is so cool to remember watching, as a child, Ricardo Montalban and his unforgettable portrayals of Khan Noonien Singh. He is one of the first Latino actors I watched on American TV. I have vague memories of watching him on Treasure Island with my dad. Among them are memories of my dad making sarcastic impersonations from Treasure Island when I had Space Seed or Wrath of Khan on the TV.

It was amazing to see Rosanna DeSoto in Star Trek: The Undiscovered Country. I was thrilled and proud to watch Roxanne Dawson and Robert Beltran every week on Voyager. Then, Star Trek: Discovery arrived. When I learned that Wilson Cruz was going to be on the show, in an on-screen relationship with Rent alumni Anthony Rapp, to say I was ecstatic would be putting it quite mildly.

I am a proud queer Mexican Trekkie.

Learning not to fear hurtful, disparaging words and seeing people like me on screen are among the many reasons that Star Trek means so much to me.

Leonel is a Trekkie for as long as he can remember. He has a full-time career in IT and works part-time at the LEGO Store. He is passionate about equality for people with different sexual orientations and gender identities.  His favourite non-profit to support is the Milwaukee LGBT Community Center. He and his partner, Steve, live in New Berlin, WI. In his free time, he enjoys bicycle riding, collecting/building LEGO, and watching movies.   More about me: https://www.blogger.com/profile/12287115802553861730 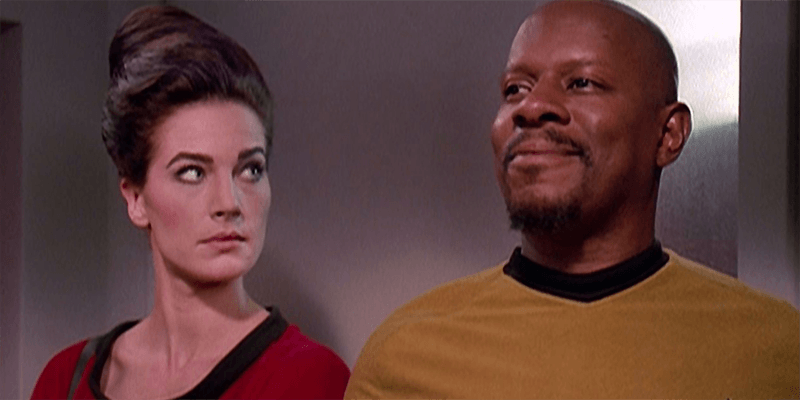 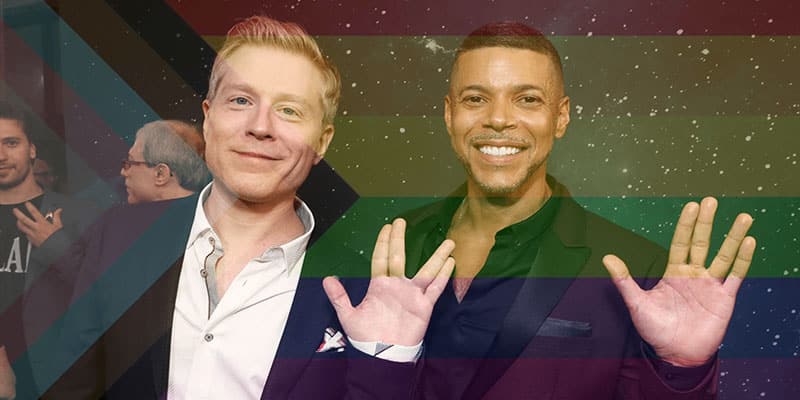 LGBTQ+ In Trek – We Are Ready and We Have *Been* Ready

CH-CH-CH-CHANGES – The More Things Change, The More They Stay The Same 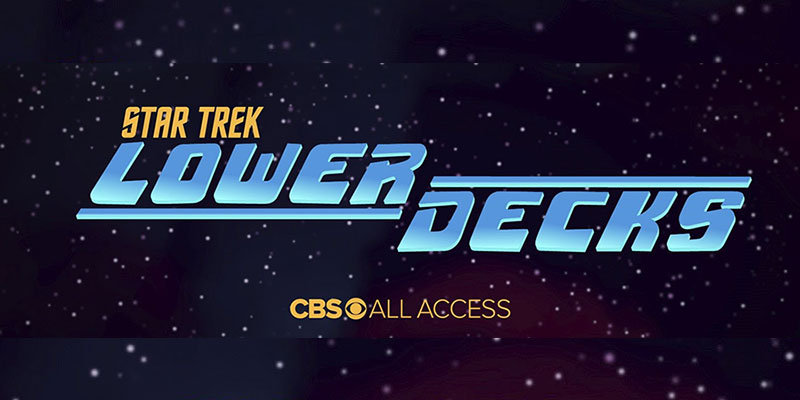