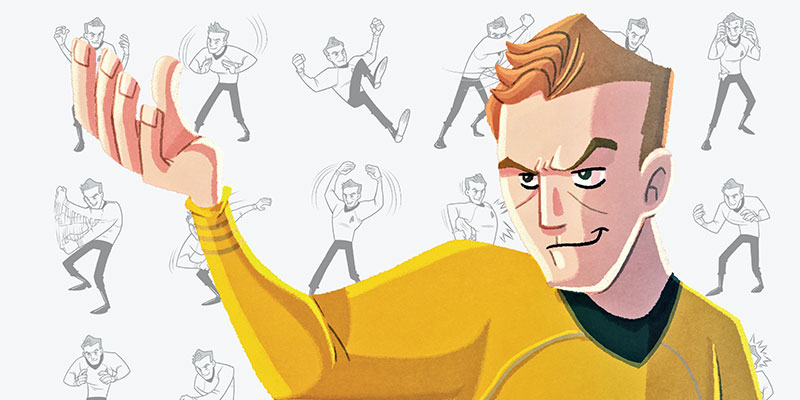 It is time to embrace your inner Kirk and learn to imitate the fighting style that has become legend and feared throughout the quadrants.

With Starfleet’s Kirk Fu manual, a simple 12 point how-to guide on how to defeat any opponent you may come across, it is sure to help anyone defeat even the toughest of foes to “varying degrees” of success.

Written from the perspective of the one and only James T Kirk, each illustrated step is a throwback to a multitude of episodes from The Original Series like “Space Seed” & “Journey to Babel” featuring recreations of the fighting skills Kirk used to bring down his opponents from these episodes such as the ‘Jimmy Wall Banger’ and the ‘Double Clutch’.

This training manual also adds excerpts from his personal log in which he muses of things like the prime directive, meeting old friends and foes in addition to encountering the likes of Jack the Ripper.

Kirk himself even offers advice to new cadets throughout the book which is sure to help anyone master their Kirk Fu in no time.

The carefully crafted and outstanding illustrations by Christian Cornia feature the typical Kirk style exaggerated poses which adds depth and a touch of humour to this manual and just like most situations that Kirk finds himself, the step by step illustrations always end in the torn shirt.

Upon completion of your mastery, you will be asked to take a quiz and you will be presented with your “Starfleet Academy Certificate of Training” which you can even copy fill out and hang from your wall as a sign you have embraced your inner kirk and mastered your Kirk Fu.

Lastly, there is also a special bonus section “Spock Fu” which gives you a step by step guide on how to perform the Vulcan Nerve Pinch.

To sum up, Dayton has obviously written this as a dedication to William Shatner and the whole book is a sign of Dayton’s great sense of humour and his love and knowledge for all things Star Trek.

Christians Illustrations will allow anyone to reproduce these moves with ease and are on point for the theme of the book and honestly add to the joy of it.

This book is a must for any fan and will honestly make you smile and laugh throughout.

Written by Dayton Ward and Illustrated by Christian Cornia

“As captain of the legendary U.S.S. Enterprise, James T. Kirk engaged in his share of fisticuffs, besting opponents with a slick combination of moves and guile that remains unmatched. Is there anyone you’d rather have watching your back as you take on Klingons, alien gladiators, genetically engineered supermen, and even the occasional giant walking reptile?

“Kirk Fu is a series of unarmed combat techniques developed by one of Starfleet’s most celebrated starship captains over several years of encounters with alien species on any number of strange new worlds. A blend of various fighting styles, Kirk Fu incorporates elements of several Earth-based martial arts forms as well as cruder methods employed in bars and back alleys on planets throughout the galaxy. It is as unorthodox in practice as it is unbelievable to behold. Including excerpts from Kirk’s own notes and personal logs, the Star Trek: Kirk Fu Manual is the perfect training guide for surviving the depths of space. With proper training and practice, every Starfleet cadet can become one with Kirk Fu.”

The Kirk Fu Manual is a 7″ x 7″ hardcover 64-page book and is due to be released on March 3. by Insight Editions – Get it on AMAZON 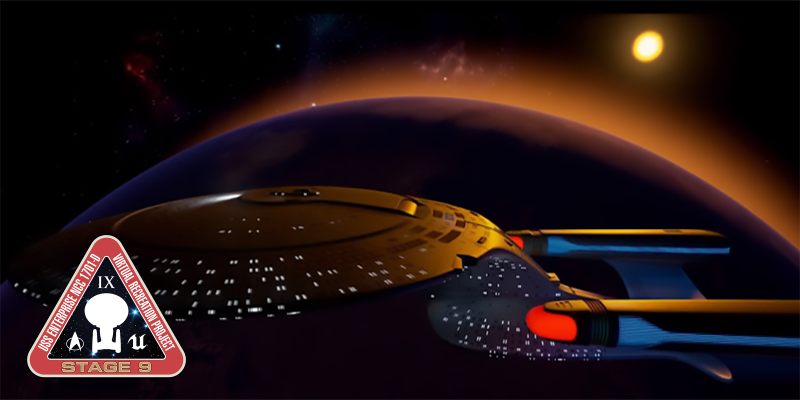 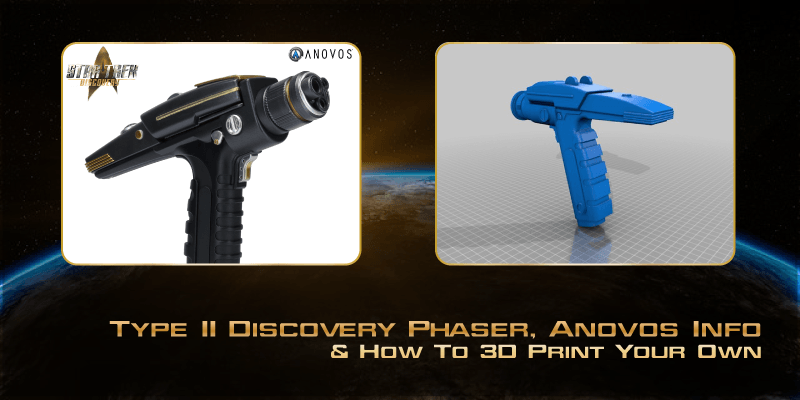 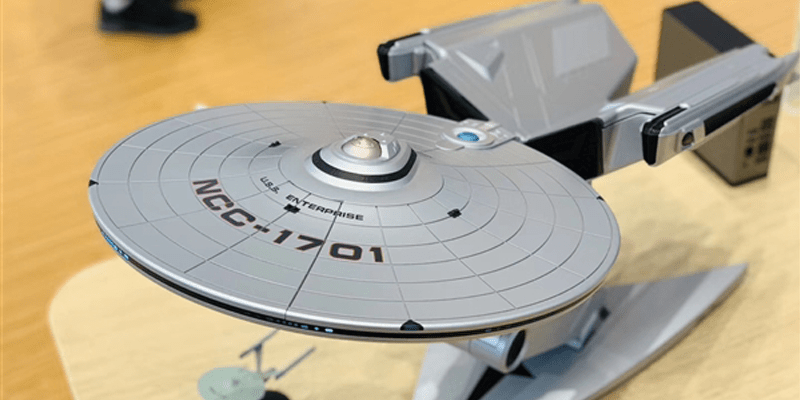 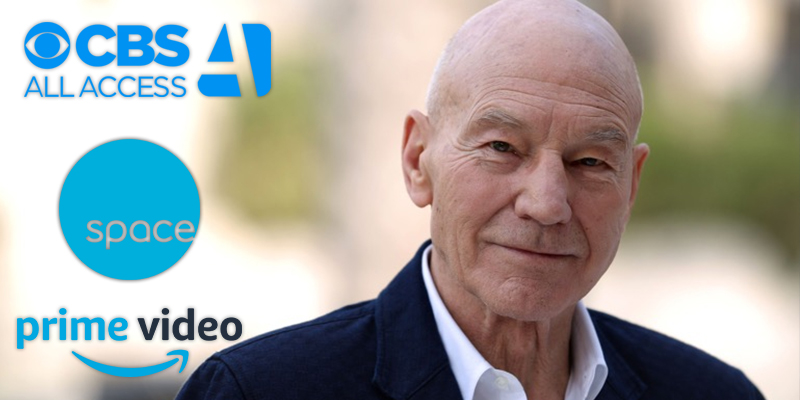