Today Deadline reported, Australian actor Evan Evagora, has been cast as a series regular alongside Stewart in the upcoming, untitled Star Trek series that centres on Jean-Luc Picard, the iconic character from the Star Trek: The Next Generation TV series and films.

There is as of yet no details as to who Evagora will play in the show, he joins Santiago Cabrera and Michelle Hurd who were cast recently. 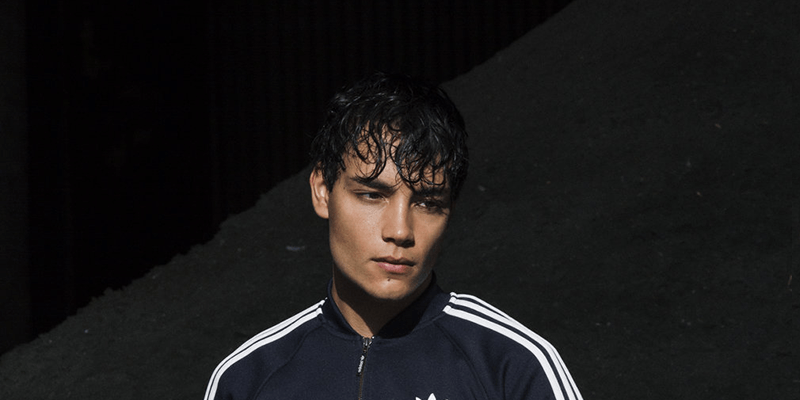 So who is Evan Evagora?

Evan Evagora was born and raised in Melbourne, Australia. His mother Marie is of New Zealand and Cook Island Maori descent and moved from Auckland at the age of 20. His father, Xristos immigrated to Australia from his homeland of Cyprus at the Age of 3.

The youngest of seven siblings, Evan grew up excelling in sports, learning boxing at a very young age (instructed by his father, an ex-professional) as well as playing Australian football. His family also pushed him to pursue his creative interests, having starred in school productions throughout primary school.

As he entered high school Evan’s focus shifted primarily to sports, winning a state boxing championship as well as competing in football finals. At the end of his schooling, Evan took a gap year across Europe with a group of friends before enrolling into film school. During his study, he was scouted and then later moved to Sydney to pursue his acting career.

Shooting is rumoured to start in April, there is no set date for its premiere but it is slated to be released later in 2019, the as of yet untitled show will arrive via the CBS All Access service in the US but has no set International home yet.