Hot on the heels of yesterday’s announcement that the new Picard show would air on Amazon Prime Video internationally, this morning CBS Studios International and Bell Media announced a new licensing agreement for the untitled Jean-Luc Picard Star Trek series in Canada.

Just like the agreement Bell Media has with Discovery, Bell Media’s new acquisition of the exclusive linear television and subscription video on demand (SVOD) rights in English and French in Canada, each episode will be available simultaneously with its release in the U.S.A.

Along with Discovery, Bell Media’s agreement means each episode will stream exclusively the next day on CraveTV(OTT).

Read the announcement below:

“Bell Media has been a terrific home for Star Trek: Discovery, so we’re thrilled to expand our partnership with the next original series in the franchise, and one that it based on a beloved ‘Star Trek’ character,” said Armando Nuñez, President and Chief Executive Officer, CBS Global Distribution Group in a statement. “This new series will deliver CBS’ world-class production auspices and the considerable talents of Sir Patrick Stewart, further exciting Canadian fans who have always been passionately ‘engaged’ in the world of ‘Star Trek.’”

“Canadians have an insatiable appetite for the ‘Star Trek’ franchise, which has resulted in premium impact for our platforms,” said Mike Cosentino, President, Content and Programming, Bell Media. “The excitement for the return of Sir Patrick Stewart’s Jean-Luc Picard is out of this world, and we’re thrilled to exclusively deliver another highly anticipated installment of the iconic universe to viewers and subscribers.”

With the final piece of the puzzle complete, we have decided to put together a handy “how to view” guide.

You can stream All Access on the following platforms

You can watch Space/CraveTV on the following devices

With Prime Video, you can buy, rent, and instantly watch digital movies and TV shows. All you need is an Amazon account and a compatible, Internet-connected device.
Prime Video is available through your computer’s web browser as well as hundreds of streaming media devices.

Prime Video is available in over 200 locations worldwide.

You can watch Prime Video on the following devices

Due this week is CBS’s upfront presentation, where the studio is set to present its upcoming projects for the next year to advertisers, we hope to learn more about the show including the long! awaited title. 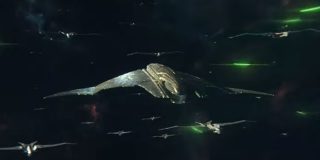 Well, here we are, after 9 episodes, the loss of some very much loved characters and a lot of twists… 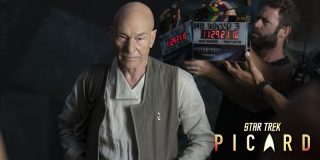 Now well and truly in the home stretch of Picard with ‘Et in Arcadia Ego, Pt 1’ being the penultimate… 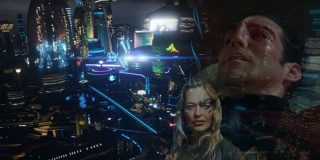 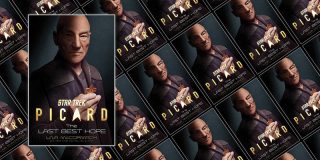 Una McCormack takes readers on a journey with Jean-Luc Picard as the Romulan Empire prepares for its defining life-or-death struggle…. 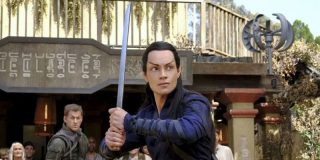