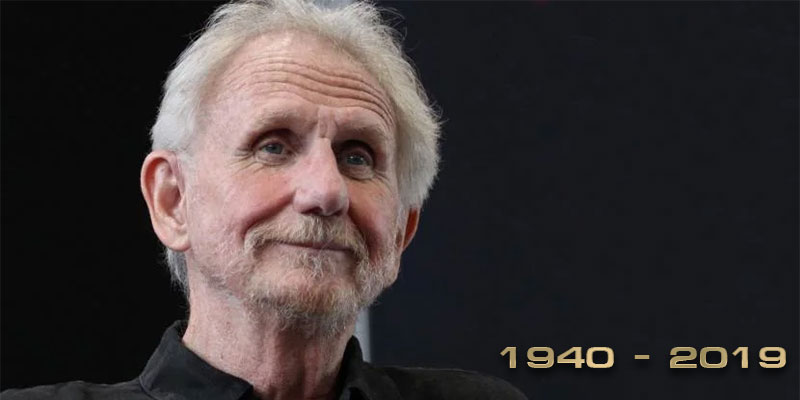 Star Trek actor René Auberjonois has passed away aged 79, the actor known to all fans for his portrayal of one the most memorable characters in Trek history died Sunday at his home in Los Angeles of metastatic lung cancer.

Among his various guest appearances in Star Trek, Auberjonois is also well known for his roles in Stargate, M.A.SH., Benson, Boston Legal, Police Academy 5: Assignment: Miami Beach and so much more.

With a career spanning over 50 years, Renés career has spanned across all types of media from Tv to Theatre. He recently returned to Trek to voice Odo in the Star Trek: Online expansion “Victory is Life”.

A Guest at many Conventions many fans have had interactions with him and have described him as:

“A true gent in all senses of the word”

“He was an exceptional talent and he will be missed“

With the news of his passing, fellow actors from all over the Trek family have been paying their respects to this much-loved actor and someone everyone will miss.