Discovery fans everywhere should circle July 19th on their calendar as that’s when the soundtrack for Star Trek: Discovery Season 2 will arrive digitally everywhere.

Unlike the soundtrack to season 1, season 2’s soundtrack will not be split into two halves, that means you will get to hear all 36 tracks with the 3 bonus tracks in its entirety from the moment it is released.

Below is a complete tracklist for the season two soundtrack.

BONUS FROM “THE ESCAPE ARTIST”

Preorders will begin on July 5th. A date for the release of the vinyl and the anticipated CD versions has yet to be announced but when it is revealed, you can read all about it right here.

If you can not wait until the 19th, then check out the preview track below, “Time Traveler” 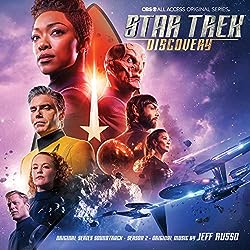 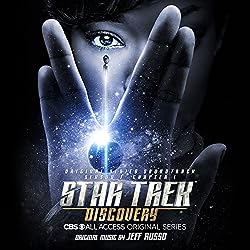 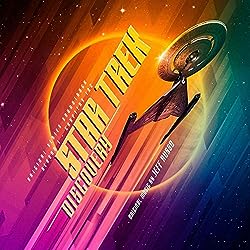 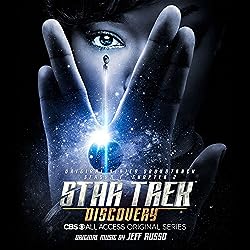