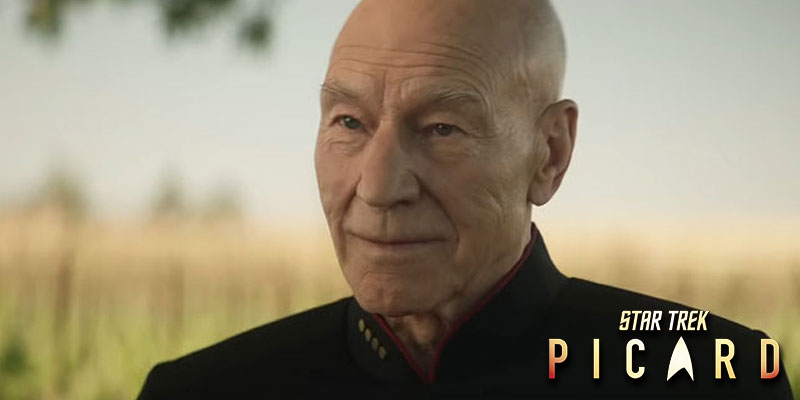 With season one only 38 days away from Star Trek: Picard has just been renewed for a second season.

Winning a record Californian tax incentive of $20.4 million, Picard is set to return to our screens with its sophomore season most likely in 2021.

According to an article by Deadline, this tax incentive is the largest ever been awarded to small screen production.

While the renewal news has yet to formally announced by CBS, with the news of this mega tax incentive, a formal announcement is surely on its way.

Chabon will transition out of the showrunner role for Picard and he will run a different TV series for CBS Studios. CBS has commissioned Chabon to produce an adaptation of his Pulitzer Prize-winning novel The Amazing Adventures of Kavalier and Clay, for Showtime.

Chabon has served as showrunner for the show’s first season, and he was jointly responsible for helping Alex Kurtzman persuade Sir Patrick Stewart to return to his role as the iconic Jean-Luc Picard.

Even though, Chabon is stepping down as showrunner he will remain on board as executive producer of the show.

Watch the trailer below

Three! Wins For Discovery At The 45th Saturn Awards