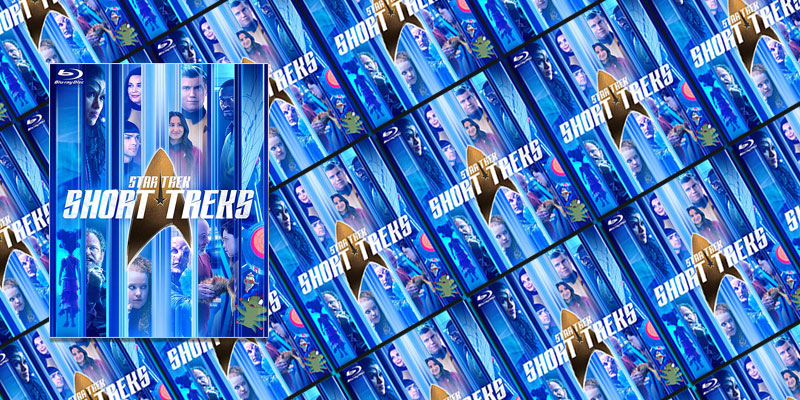 The long-awaited Star Trek: Short Treks are heading to Blu-ray and DVD In June, this is sure to excite international fans that have not been able to see the newest ones released last year, even with this news there is a couple of slight catches, the release date of June 2nd is only for North America and the Short Trek “Children of Mars” is not included.

Even with the date only being set for North America, it stands to reason that both the Blu-ray and DVD will be released internationally at some point, and as of the date of this article, it is not available for preorder yet outside of North America.

As soon as we get an international release date we will of course post an update, however, it is likely the Blu-ray will not be region locked so if fans can order from the link below and should be able to watch it in other territories.

Here is what is included on the Blu-ray and DVDs.

The set will include all the Short Treks from the first season, and all the Discovery-related shorts from the second season, these are: “Runaway,” “Calypso,” “The Brightest Star,” “The Escape Artist,” “Q&A,” “The Trouble With Edward,” “Ask Not,” “Ephraim & Dot,” and “The Girl Who Made the Stars.”

Along with the 9 shorts, both the Blu-ray and DVD is packed with bonus features which includes new audio commentaries on two of the episodes.

Patrick Stewart On Why He Returned, Will He Be In Uniform & Will He Do A Second Season?

Teen Trek Is A Go, A New CG Animated Star Trek Is On Its Way