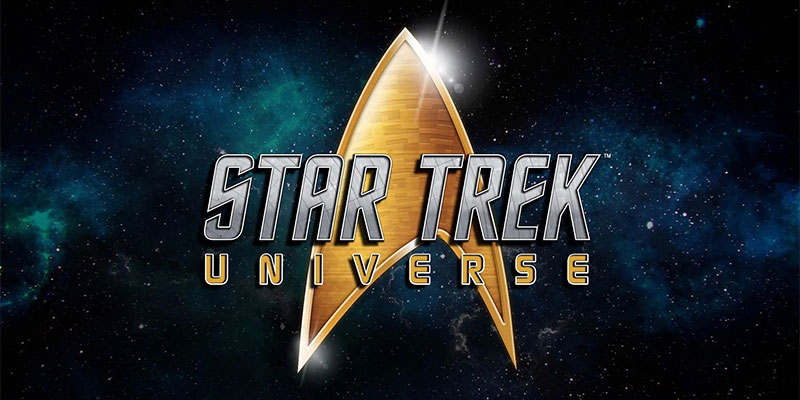 Along with the outstanding news that Picard is to get a second season, during the press event held at the CBS All Access’ Star Trek: Picard press tour in Pasadena, CA, today, Star Trek franchise lead Alex Kurtzman along with executive producing partner Heather Kadin spoke to a group of reporters about the further expansion of the Star Trek Universe and state of the upcoming Section 31 series.

During the press junket, Kurtzman hinted that not one but TWO new live-action shows are being planned.

This news means that along with, Discovery, Picard, Section 31, Lower Decks & the still untilled animated show heading to Nickelodeon, the grand total of new Trek will reach a total of seven shows that will possibly be in production at the same time.

Even back in the 90/00’s during what fans like to call the “Golden Age” there were only a maximum of two shows being developed at any given time, so this means CBS is really pulling out all the stops to make Star Trek a leading brand and to live up to their promise of having at least one Star Trek show on the air at any given time.

So with this bit of news, we are left to ponder what these two live-action shows could be.

Since Discovery season two rapped, there has been an outcry for the return of fan favourite Captain Pike in his own series, so this is one possibility and one the fans will freak out over and it would make sense, the Enterprise bridge alone was a masterpiece.

But even though a Pike centric show would be more than ideal, CBS has trademarked a plethora of other names in the last 18 months which means it could be any one of these, with titles like Star Trek: Prodigy, Star Trek: Reliant, Star Trek Ceti-Alpha V,  Star Trek: Starfleet Academy & Star Trek: Revolution the possibilities are endless.

As for the long-awaited Section 31 show, Kadin had this to say:

“Section 31 is in active development. So that’s obviously a huge priority; Michelle’s character is so unique, and you’ve never seen that before. Again, it has to fall under the guise of, ‘is this a unique space we haven’t explored yet?”

And then also, the animated shows are also really going to provide that too. For someone like me, who gets to work on these shows, and then two nights a week, go watch a cut of ‘Lower Decks’ it’s a blast.

So I hope we continue to find those new avenues.”

So with 2020 shaping up to be a bumper year for Trek in that we can expect THREE shows to hit the air this year with Picard S1, Discovery S3 and the launch of Lower Decks, it certainly looks like over the next few years Star Trek will be entering into a new “Golden Age”.

There is no information for “Lower Decks” at this time, however, it will air on CBS All Access.