I should be there in about 6 months.

May 5th I launched from Vandenberg Air Force base on the USA’s east coast on an Atlas V rocket. All things going well, I should land on November 26th. Not some dicky little fly-by for me but a real, big deal, actual landing. Any landing on Mars is an event but a big day all around seeing how I’ve never been off-world before.

No, really….well,…actually just my name is going there, along with around 2.5million others…but at least I’m out there! Back in 2015 me, William Shatner and a few hundred thousand others partook of NASA’s offer to be a part of this mission. So we filled out our details and sent it in and were rewarded with a “boarding pass” showing that we had indeed been “cleared for flight” 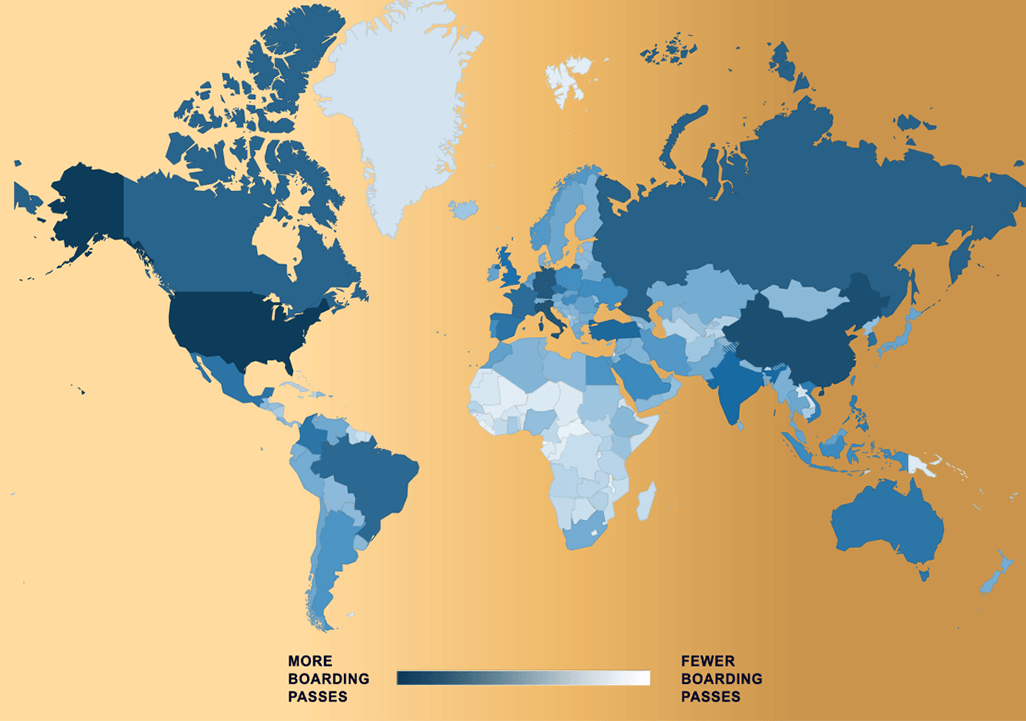 InSight is the latest in a series of Mars probes to study various aspects of the red planet and one of very few to actually land there. Originally slated to launch in 2016, it was delayed due to an instrument manufacturing error that made it impossible to make that year’s launch window, hence, May’s take off. 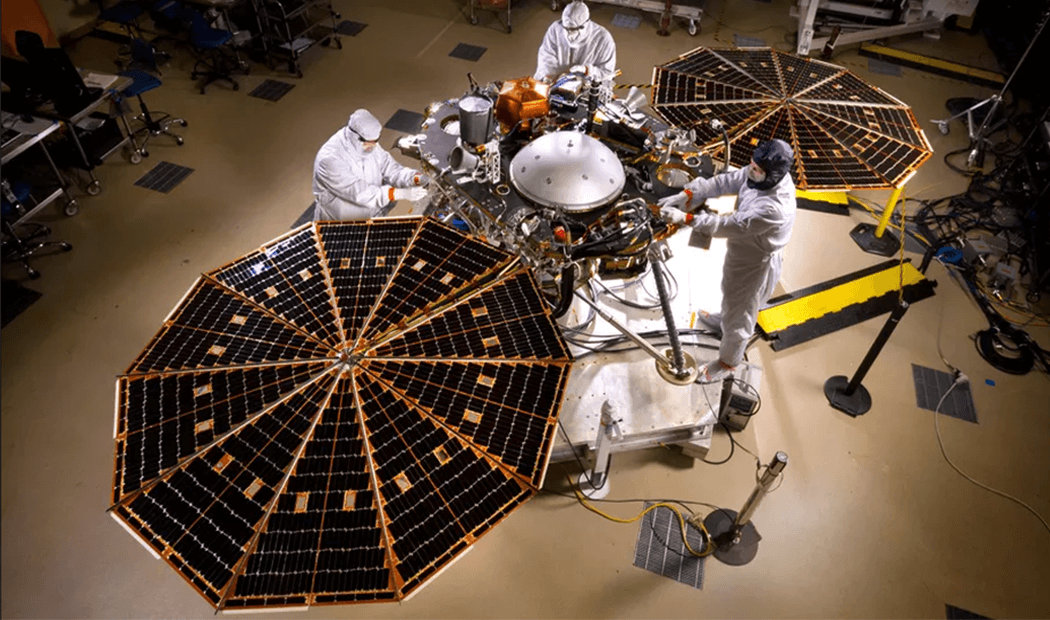 Unlike its little cousin’s Opportunity and Curiosity that are “rovers” slowly trundling their way across the surface, InSight will stay where it lands and investigate the interior of our celestial neighbour. It’ll perform experiments like measure “Mars-quakes” its internal temperature and any “continental drift” (Mars doesn’t have continents because it doesn’t have any oceans but you can track the movement of the ground.)

InSight will land about 600 kilometres from where the Curiosity Rover landed though starting up the equipment and opening the solar panels might be delayed if a Martian dust storm is underway or expected. This could delay the mission for days, weeks or even months.

NASA has now been doing this stuff long enough that they can base current and future designs around “proven” technology and systems thereby minimising risk. InSight is doing this by using similar systems from the 2008 Phoenix Mars lander which is in the North Polar region but with new mission specific hardware. InSight’s primary mission is to last 2 Earth years/ 1 Martian year. Its landing site is much closer to the equator to utilise as much sunlight as possible to run all the power hungry equipment on board.

Another interesting aspect of the mission is the two Cube-sats that piggybacked within the same launch vehicle. Mars Cube One is a pair of microsatellite units named MarCO One & Two that will not enter orbit but fly past Mars acting as a relay for communications. The beauty of these is that they are small enough and “cheap” enough to be disposable after proving the feasibility of their technology and concepts.

Anyone who thinks humans won’t step on Mars in a human’s lifetime is dreaming. There are more bits of man-made hardware sitting on or rotating around that planet than anywhere else in space!

Stuff has been sent there since the 1970’s. Mars is probably the most mapped and photographed celestial body outside of the earth. The Moon’s only now starting to catch up after being forgotten for a long time. And everyone’s sending stuff there, even India has sent their own probe, MOM, which is still orbiting the red planet and sending back pictures as well as proving the capabilities of the onboard systems and instruments. The beautiful part about that mission was that it was the first attempt! Gotta love that.

Who knows…maybe the possibility of Starship construction at Utopia Planitia is closer than we think.

Space: Above and Beyond

MARS in sight: Prepare to Land!