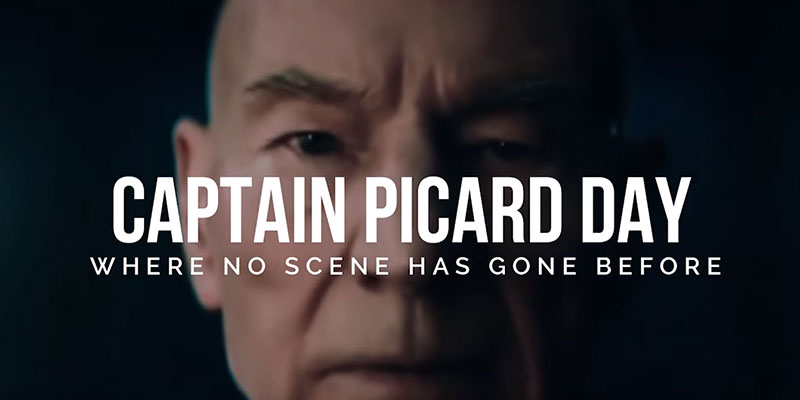 ” He intrigues me, this Picard. He’s remarkably analytical and dispassionate, for a Human. I understand why my father chose to mind-meld with him. There’s almost a Vulcan quality to the man. “

Jean Luc Picard was a highly decorated Starfleet officer, hobby archaeologist and diplomat who has been active throughout the 24th century. Let’s take a look at this remarkable Character.

He was born on July 13, 2305, in La Barre, France to Maurice and Yvette Picard and was educated by them in ancient traditions and live without all the superfluous technologies that were around in order to preserve their family values and the way they produced wine on their vineyard.

As a young boy, he was interested in 20th-century literature such as Dixon Hill he was also interested in both human and non-human history, for instance, he enjoyed building small model ships such as the Promelian Battle Cruiser and was fascinated with the Phoenix the first human ship capable of Warp flight, which he had a chance to see in the Smithsonian institution on several occasions.

Although his father wanted for Jean Luc and his brother Robert to work on the vineyard, it became quite obvious that Picard wanted to join Starfleet. He failed to enter Starfleet at his first attempt but was accepted in 2323, which his father would never condone until his death.

At Starfleet, Picard quickly became one of the most outstanding cadets of his class. During his first year, he began developing an interest in archaeology, especially into studying the Iconians. His Starfleet career nearly ended abruptly after he got into a fight with a Nausicaan and got stabbed into his heart. His heart was replaced and he quickly got assigned to the U.S.S. Reliant, no not that one. As a junior officer he became friends with Jack Crusher and Beverly Howard. He quickly demonstrated his capabilities as a commanding officer when he led an away team to save an ambassador.

In 2333, Picard assumed command of the U.S.S. Stargazer after the Captain was killed on the Bridge. Prior to that he was assigned as a helmsman. Because of his actions on board the Stargazer, he was promoted to the post of captain, which made him one of the youngest Starfleet officers that got the position. Picard remained in command of the Stargazer for 22 years. During this time the Stargazer was involved in the Cardassian Wars and a truce offering by the Federation. As well as in a battle at Maxia against a Ferengi ship where he performed a quick Warp jump that made his ship appear twice at the same time, this manoeuvre later became known as the Picard manoeuvre.

In 2364 he was assigned to the first Galaxy Class starship as commanding officer. Becoming captain of the Federation flagship the U.S.S. Enterprise-D. During his years onboard the Enterprise, he and his crew had great impact both on the Federation and other species.

He was the first officially establishing contact with an omnipotent being known as Q, who both tried to teach humanity a lesson and helping them in some way, however, thanks to Q the first contact with the Borg was established a year before they attacked which if it would not have happened probably would have had devastating effects on humanity and the Federation. Encounters with Q would happen quite often during his life.

During the first invasion of the Borg, Picard got assimilated and became known as “Locutus of Borg” after being forced to fight alongside the Borg during the “Battle of Wolf 359” and the later skirmish with the Mars defence force, he was rescued by the crew of the Enterprise D and the Borg invasion was stopped. All alterations made to him were undone and he proceeded with being commanding officer of the Enterprise. There were some more encounters with the Borg up to the second invasion.

In 2371 Picard met legendary Captain Kirk who helped him stop the El-Aurian Doctor Tolian Soran before he could destroy the Veridian System. However the Enterprise D was destroyed and crashed on Veridian III, well at least its primary hull. He and most of his senior crew were assigned to the new Enterprise E, the sixth Federation starship to bear the name.

In 2373 he, his crew and the Enterprise had a major role in stopping the second Borg invasion during the “Battle of Sector 001” and a time travel incident that nearly caused the Enterprise to be destroyed.

In 2375 he stopped the Son´a and Starfleet Admiral Matthew Dougherty from relocating the Ba’ku against their will. Picard and his ship were sent to Romulus in 2379 after a coup by Praetor Shinzon who was a clone made to replace him. This coup resulted in the eradication of the Romulan senate with the help of Thalaron Radiation. In a battle between the Enterprise E and the Scimitar Shinzon’s flagship, Picard managed to board the ship and eliminate Shinzon. Data sacrificed his life to save Picard and destroy the Scimitar.

During the 2380’s Picard, at this time being promoted to the post of admiral reacted to a synth attack on Mars by calling it devastating.

This is now all we´ve got before the release of Star Trek Picard. 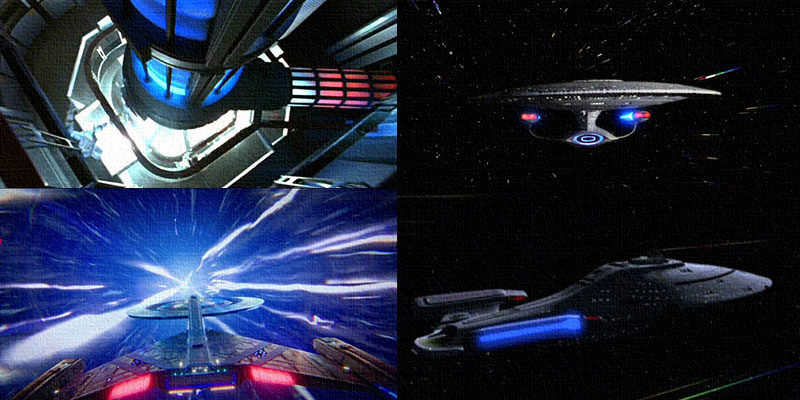 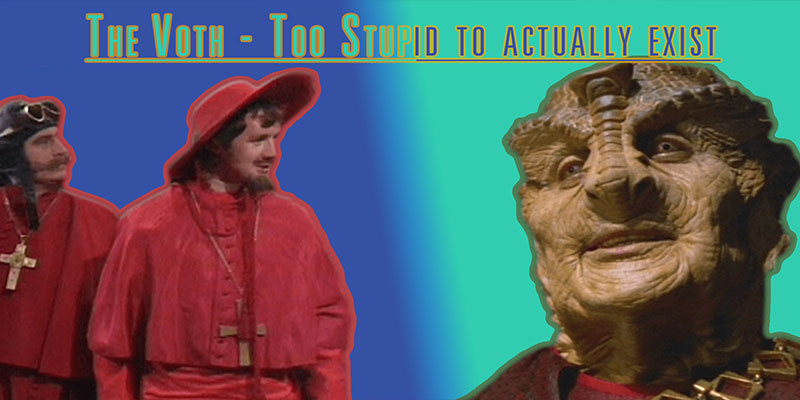 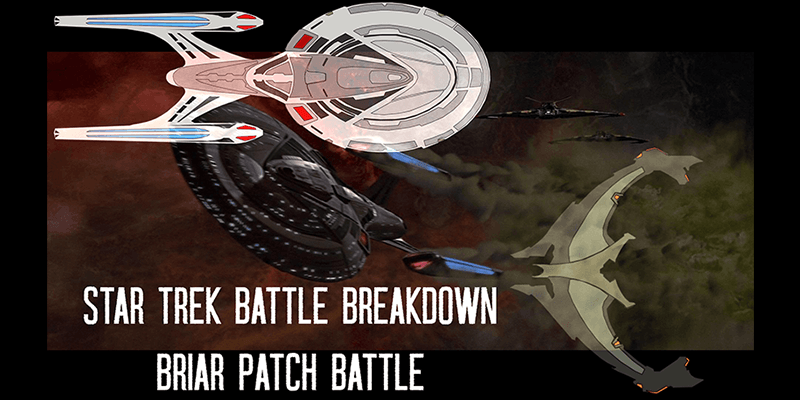 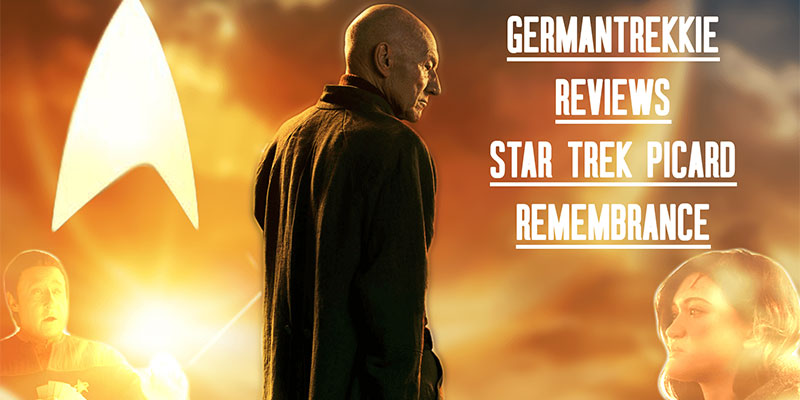