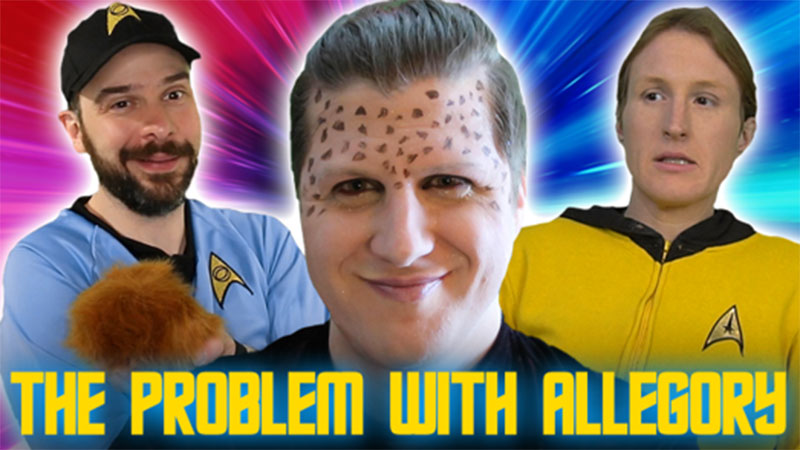 Star Trek has always been a show known for its use of powerful allegories used to highlight some of the most precinct political and social issues of the times.

Through aliens and starships, Trek has been able to tackle issues of race, prejudice, religion, sex, and scapegoating. Yet, while this type of storytelling often enables us to see past our present-day biases and assumptions, the constant use of allegory has hides some deep faults with how it represents more marginalized groups.

One of the most prominent examples of this comes in the classic episode The Original Series episode “Let This Be Your Last Battlefield“. In that episode, Captain Kirk met a race where half of the species were half black on one side and half white on the other. And they hated with a deep passion, despite being just black and white on the opposite sides. The episode, while far from subtle, was a great discussion on the issues of racism that plagued (and still plague) the United States, showing how deep-seated prejudices against someone just based on the colour of their skin are patently ridiculous.

Yet, the allegory has a problem. By making the story about aliens, it implies that both sides of the prejudice, the ones been oppressed and oppressors, share equal responsibility, despite this being far from true. In United States history, black Americans and other people of colour did not even come close to baring the same responsibility for slavery or systemic racism that vastly affected their lives. So the metaphor falls apart.

The same issue arises in numerous Star Trek episodes, and isn’t confined to just The Original Series. In The Next Generation episode “The Outcast“, nonbinary aliens were used as a metaphor for gay rights. The writers at the time literally thought nonbinary people were such a crazy alien idea that they could literally use them as aliens to talk about a completely different topic. Nonbinary people weren’t thought of as being an actual identity that human beings could be, so it literally, unintentionally, dehumanizes an entire group of people through alien metaphor.

Yet, one of the major issues with allegory how it fails to hold the viewer personally accountable. We often discuss how Star Trek and other shows taught us all important lessons about prejudice… but ultimately, allegories never fully allow us to look at ourselves, directly. By placing presenting issues as metaphors, those who are most in need of hearing the message sometimes can easily miss it. Starfleet officers are often seen as Americans, explicitly and implicitly, and the Federation can be seen as a utopian version of American ideals. So when Star Trek constantly casts issues as the problems of other people, other civilizations… while the message is intended to have us reflect on our own biases, it’s possible to come away thinking that it’s other people, other countries, other groups that need to fix themselves, not us. Someone can watch the show and not feel called out by it when they desperately need to be. They aren’t being directly challenged and therefore don’t self reflect in the way the story wants you to.

In the end, allegories can teach us important lessons. The power of an allegory is why so many of us fell in love with Star Trek, to begin with. Yet, allegories have limits. For myself as a nonbinary person, the only place nonbinary people got to exist in Star Trek was in allegory. We never got to be seen joining in with the crew. The only time I could see myself was in alien metaphors… which often were about teaching other people a lesson, like in “The Outcast” or the “Star Trek: Enterprise” episode “Cogenitor“. Nonbinary people never get to have my own story.

This is the same reason that seeing the gay couple of Paul Stamets and Hugh Culber on “Star Trek: Discovery” meant so much to the gay community because we finally got to see queer storylines that were explicitly queer and weren’t about teaching others about gay people and our rights. They just were stories that happened to be about a gay couple. And while teaching lessons about prejudice is important, so too is getting a chance to see ourselves as just part of the diverse tapestry of the human story. And, I’m still waiting to see more nonbinary people in Starfleet.

For this video, I’m joined by Steve Shives and Council of Geeks, two prominent Star Trek and geek YouTubers, to break down the problems with Star Trek’s allegorical storytelling. Plus, we get to have some fun and comedy along the way.

You can find Jessie at the following links 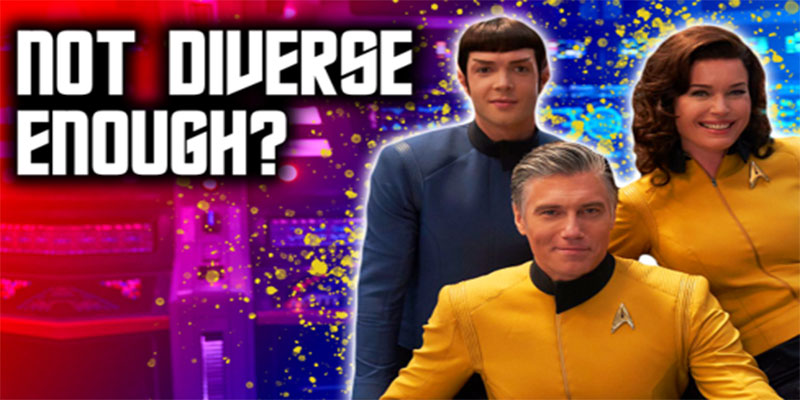 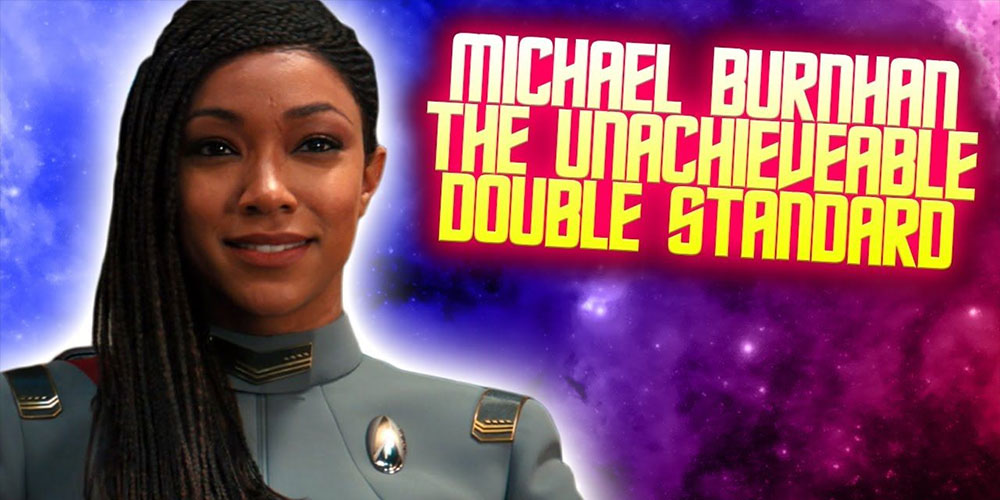 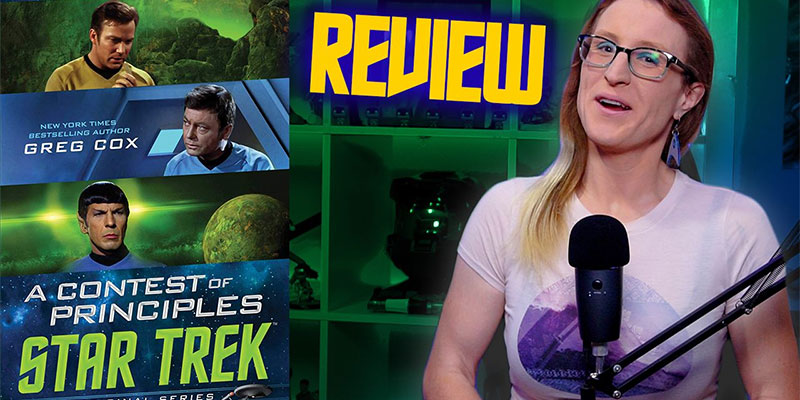 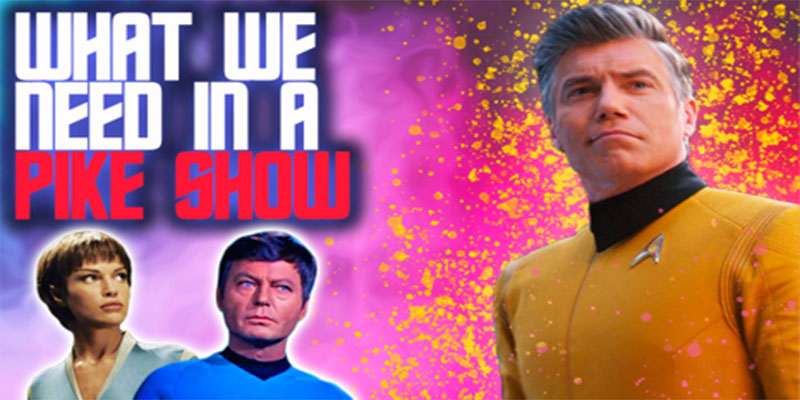