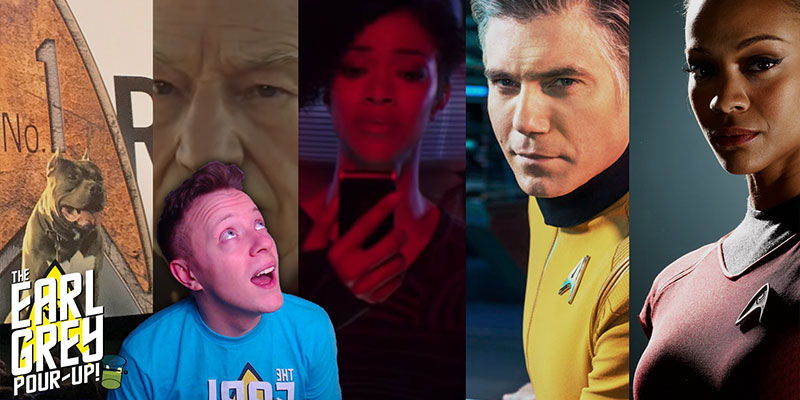 Star Trek Picard has officially been renewed for a SECOND SEASON…again!

And it would seem that it isn’t alone, with a rumoured Star Trek Discovery Season 4 being secretly renewed according to multiple sources!

We also have a TON of new information about the future of the Star Trek Universe include 2 new live-action shows, a new podcast with Will Wheaton, and the kickoff of Section 31 development!

What a time to be alive! What are your feelings regarding all of this new Star Trek news? SOUND OFF!! in the comments below

Also, recommend a slower speed since I talked really fast in this video LOL!

Truth OR Myth? Star Trek: Deep Space 9 – Was It Really That Bad?