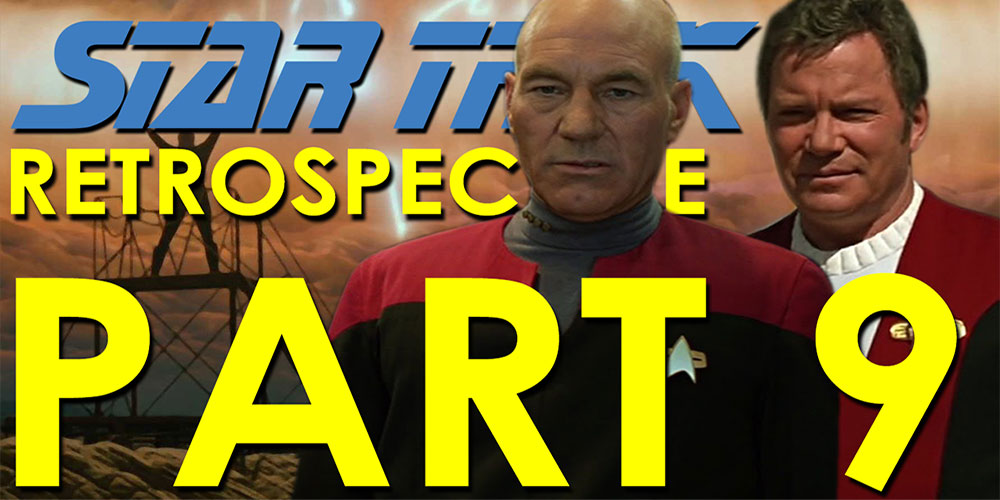 This series of Star Trek Retrospectives chronicles the behind the scenes history of the Star Trek franchise. The conceptualisation and development of each new instalment and their impact on fandom as well as pop culture at large.

Star Trek: The Next Generation had done what many assumed to be impossible and had become a new definitive incarnation of Star Trek… After seven seasons of a smash hit TV show, Paramount decided the TNG crew were ready to make the leap to the big screen in Star Trek Generations.

Generations are the seventh film in the Star Trek tie in films, released in 1994, directed by David Carson, produced by Rick Berman and written by Rick Berman, Ronald D Moore and Brannon Braga. The film centres around The Nexus, a mysterious energy ribbon that travels throughout the galaxy. We first hear of this energy ribbon during the launch of the U.S.S. Enterprise NCC-1701-B, a Refit Excelsior Class captained by Captain Harriman with guests Admiral James T. Kirk, Montgomery Scott and Pavel Chekov present for its inauguration.

Things go instantly wrong as most of the ship’s systems, such as the tractor beam, won’t be installed until “next Tuesday”, the mission ends up with the presumption that Kirk died when a section of the outer hull was destroyed by the energy ribbon when attempting to modify the deflector beam to solve the crisis.

We then cut to the Enterprise-D with Picard and the gang, Data is having emotional issues due to the emotion chip he installed, while Geordi gets captured by rebel Klingons Lursa and B’Etor as they investigate a damaged space station which so happened to be a base for Soran, an El-Aurian who was there when the Enterprise-B encountered the Nexus. He is obsessed with getting back to the Nexus and will stop at nothing to do so, including blowing up stars! Which in the process destroys the Enterprise-D (bye-bye the Big D) Picard is also taken into the nexus which turns out to be a paradise where anything you want can become true.

It is here that Picard meets the man himself, Kirk. After some persuading, he comes back with Picard and kicks Soran’s butt like in the good old TOS days but then dies for real this time. Picard pays his tribute to Kirk and visits the Enterprise-Ds crash site and departs knowing there will be another Enterprise waiting for them to carry on their adventures.

Generations has some epic moments, the Enterprise fighting the Klingons and crashing onto the planet, the opening shot of the bottle smashing across the hull of the Enterprise-B. The beautiful flyby shots of the vessels and the amazing acting from the old crew and the TNG crew.

However, there are some bad points too. They killed Kirk off twice in one movie. The second being less heroic than the first. The uniform issues that plagued the film with Riker having rolled up sleeves and Geordi having sleeves too long for him. And they destroyed the Enterprise D! However, it was still a strong film and was an amazing way to close the last chapter of Kirk’s story and for two great Captains to finally meet in a satisfying way for the fans.

You can find Rowan at the following links: 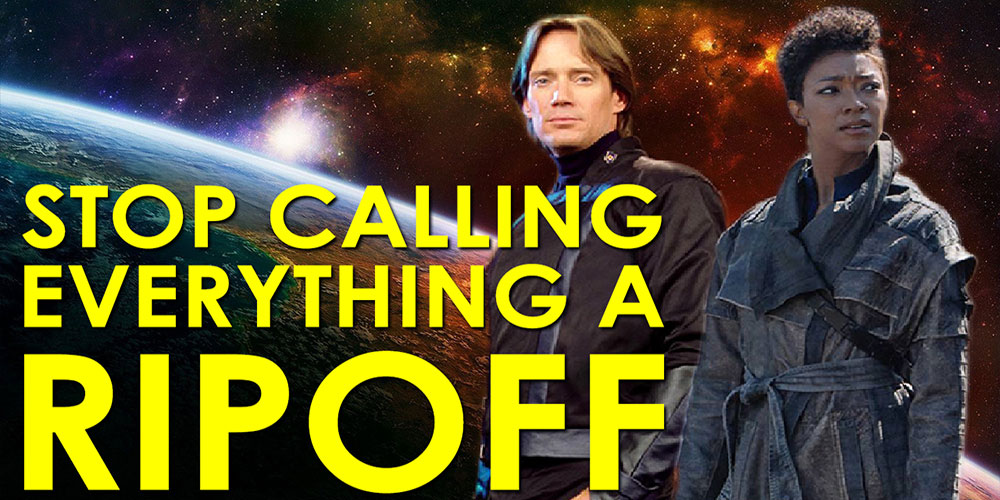 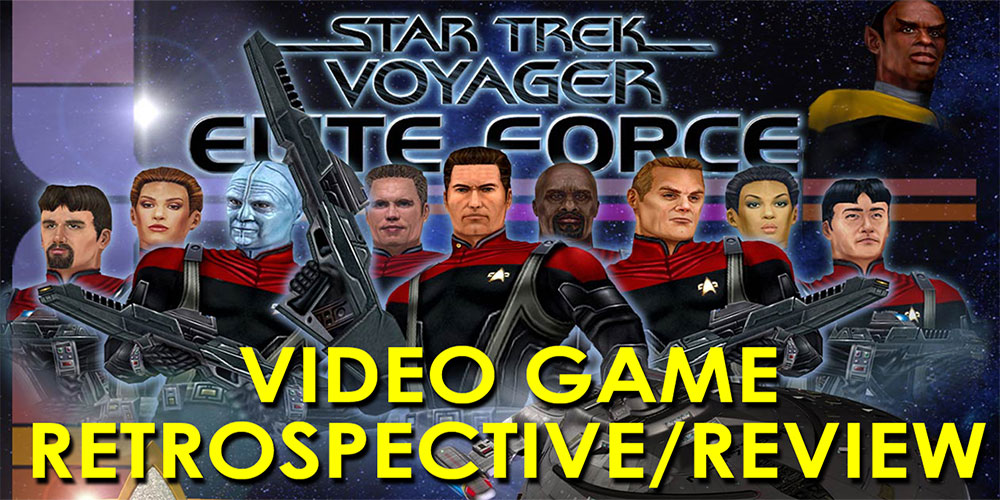 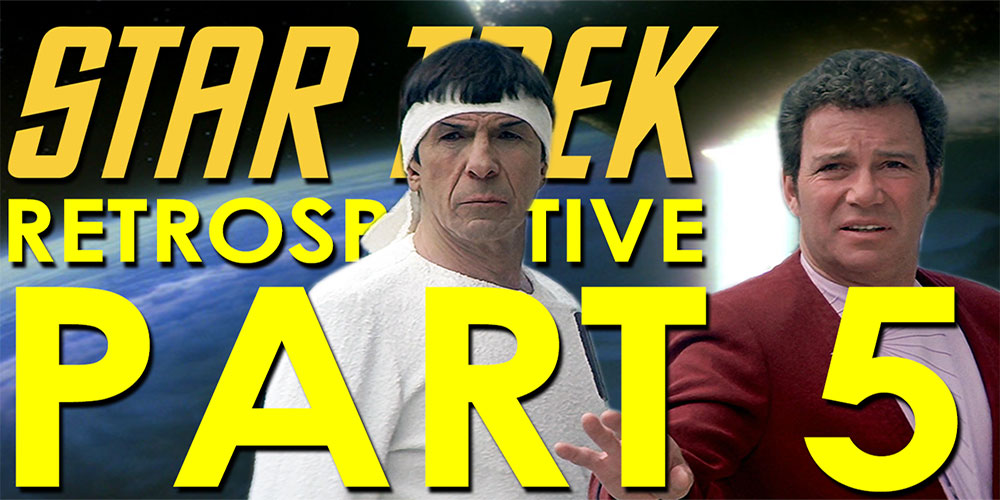