The last time Jessica Gaona was surrounded by Trekkies was when she was around 12 or 13, and was a guest of one of the big Star Trek conventions. Not long after her appearance as the adolescent version of B’Elanna Torres in the “Star Trek: Voyager” episode “Lineage”, she joined Roxann Dawson on stage during a panel to the sound of hundreds of delighted Trek fans applauding. She snapped some pics, took some autographs, and had a great time. Fast Forward to now, and Jessica hasn’t thought much about Star Trek since then, until her recent interview with the Trek Untold podcast – her first discussion of her time as a Klingon since that convention.

These days, Jessica’s focus has shifted from acting to her illustration career, while her passion has become fitness competitions. As a child, she dabbled in the acting world with appearances in many shows in the ’90s and early 2000s, including “Dr Quinn, Medicine Woman”, “ER”, “All That”, “Ned’s Declassified”, “The Amanda Show” and several other live-action Nickelodeon shows to name a few. As fate would have it, her career intertwined with the Star Trek franchise in the mid-’90s.

Jessica appeared twice in Voyager, first in the episode “Memorial” alongside her sister who both played alien refugees in the background of some scenes. You’d have a hard time picking them out from the crowd, but Jessica remembers having a lot of fun with the alien makeup and running around the giant sets.

She returned several months later as the young version of B’Elanna Torres in the seventh season VOY episode “Lineage”, which examines Torres’ self-perception and growing up as a half-Klingon in a world where she feels unwanted by all. It’s one part flashback episode (where Jessica’s scenes took place), and one part Torres and Tom Paris dealing with an internal struggle about what their baby will look like, causing unpleasant memories to resurface in B’Elanna that create some big problems for the couple. While not a weekly viewer of the series, Jessica recalled watching some episodes here and there with her mother, but nothing more serious than that.

Jessica auditioned for the role at the Paramount Studio with several callbacks...

“I drew pictures for the casting agents every time I sat in there, and it seemed very friendly along every single step of the way. And like, that was kind of a different vibe than any other auditioning that I had done before. That’s really the most I noticed about it, was that everyone just seemed really nice and happy.”

“I do remember that the material in the scenes, like she has her frustration with her parents. I was home-schooled at the time, so I kind of had that kind of frustration to get out myself. I used that feeling, which I guess was exactly what they were looking for. And I didn’t realize I made that connection as a kid, which is pretty cool.”

Despite being the mini-version of Torres, Jessica never received any input from Roxann Dawson and was allowed to freely explore the character herself.  Filming the episode itself was quite fun for her, especially the prosthetics part. While many actors dreaded the makeup chair, Jessica revelled in it and called it one of her favorite parts of being on the show.

Looking back on the show today, Jessica was surprised by her performance and especially by how weighty the subject matter was.

“I definitely noticed that it was a heavily emotional episode. I didn’t realize that [Torres] was going to be trying to decide what she’s going to do with her child to that level. Because like, in my life, that’s something that I’ve kind of started thinking about. Like, what would my children be like in the future? And when I was having that train of thought I just happened to watch that episode at the same time. And I was just like, wow, okay, so I kind of hit me at a different level. Like, would you change your child if you could?”

“And I’m noticing how I applied my emotion as a kid to her situation of being bullied and having her mom being talked about behind her back. I didn’t realize it was that deep until looking back at it as an adult. As a child, it didn’t really seem like an out of the ordinary situation. It just seemed like that’s the kind of stress that everybody talks about. But looking back at it as an adult I actually realized that’s a pretty deep thing to explore.”

To hear more about Jessica’s time on this episode, as well as more stories from her time in acting, and what she is doing today, check out the latest episode of Trek Untold at the links below! 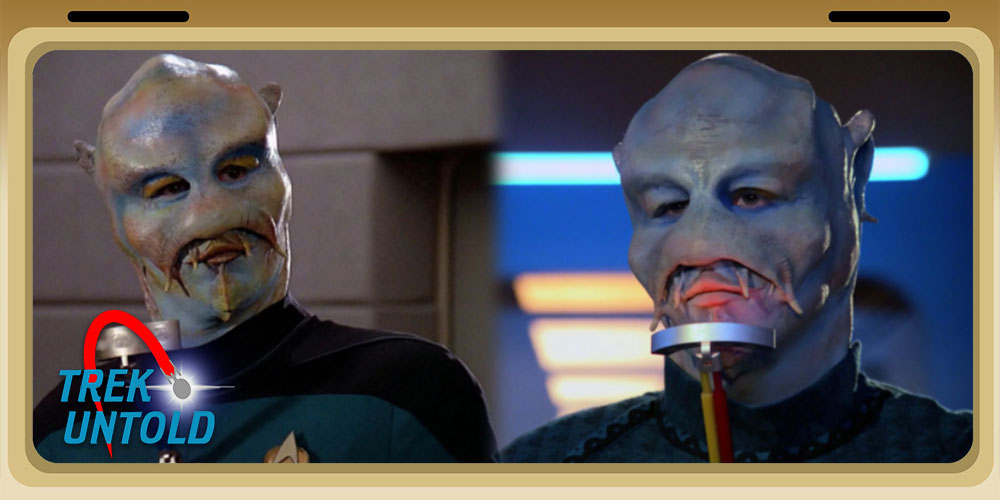 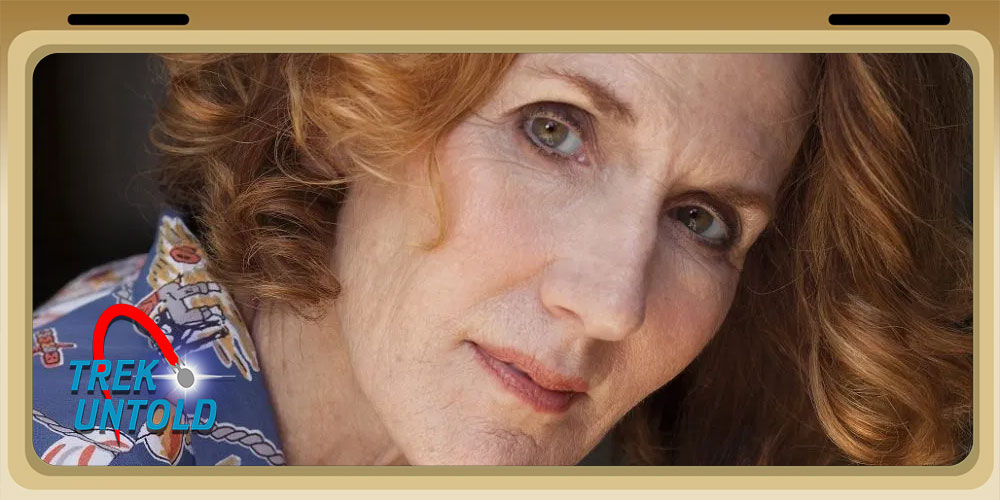 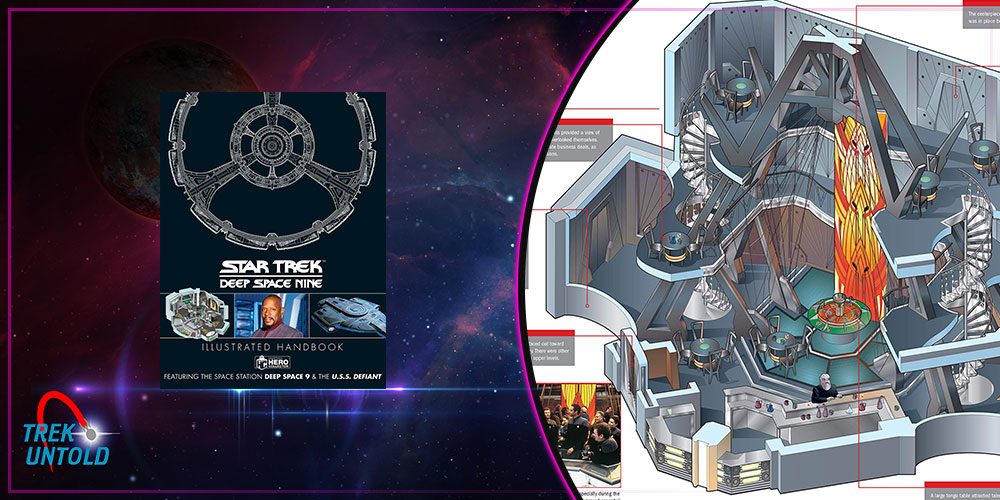 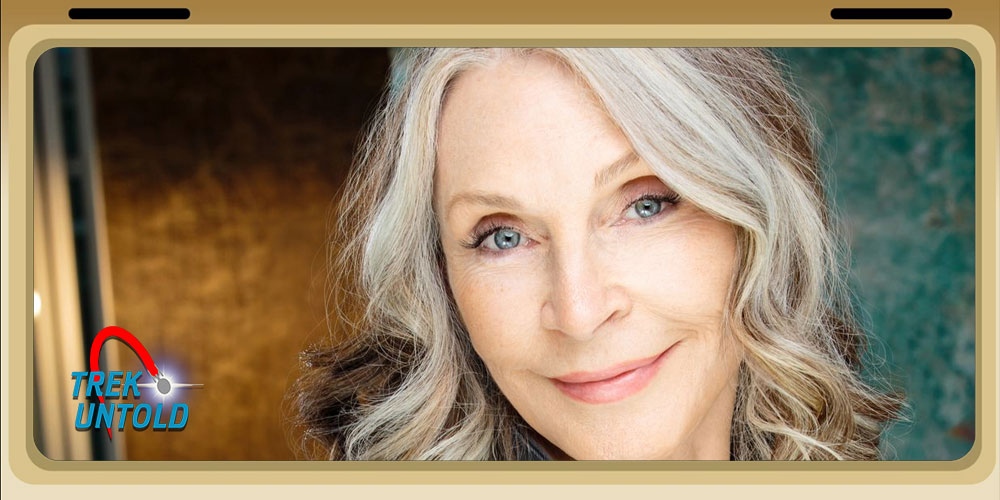