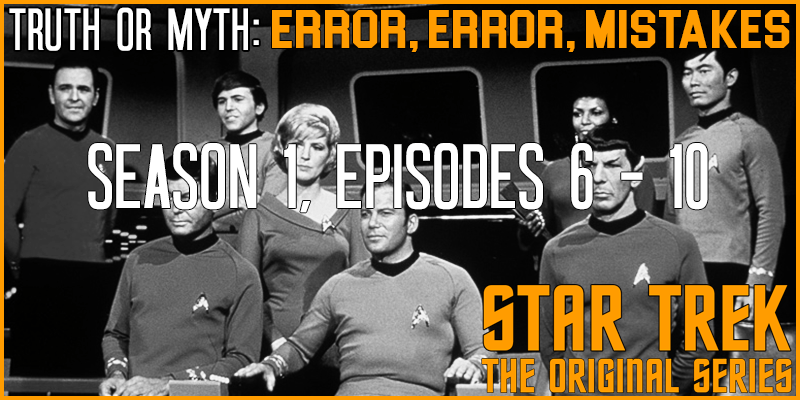 Hello and Welcome to truth or Myth, In today’s episode we take a fun and fast look at the mistakes in production and continuity done in episodes 6-10 in season 1 of Star Trek The Original Series. So, let’s begin

In the planetary scenes in this episode, if you look closely, you can see the uniform insignias have been removed from the actors when Captain Kirk is beamed aboard the Enterprise his insignia suddenly reappears.

One of the biggest issues with this episode is why didn’t Kirk simply send a shuttlecraft down to pick up the stranded crew? There was no explanation for this in the episode, in fact, it wasn’t even discussed.

Phasers are pretty interesting in this episode. Watch Sulu’s phaser while he fires it to heat up some rocks on the surface. Mr Sulu holds the phaser very still and yet the phaser beams sweep back and forth.

There are some interesting problems when it comes to evil Kirk. First off, after Yeoman Rand scratches the evil Kirk, he heads to his quarters and proceeds to cover up those scratches with makeup, the question is, why does Kirk have makeup in his dresser?

In the scene in Engineering where Good Kirk is attempting to capture Evil Kirk we see that Evil Kirk in the close-up shots has a type 2 phaser, but then in the long shot, it looks like Evil Kirk is holding a type 1 phaser.

When Evil Kirk heads to the bridge to take command after overpowering good Kirk the navigator gives a status report on the landing party saying, “No Report from Mr Solo,” who’s Mr Solo? Did we miss a franchise crossover?

Why does Spock call his Vulcan half alien? Doesn’t he consider himself to be Vulcan? Wouldn’t he call his human half alien in that case?

And at the end of the episode, Spock seems to be taunting Rand, almost seeming to be justifying Evil Kirks attempted rape of her. he says to Rand that the Evil Kirk has some interesting qualities, didn’t he? Does this seem like the type of thing anyone, especially Spock would say? Does this make sense?

After the Women get beamed over from their doomed craft we get close-ups of each of the men in the transporter room. Look at McCoy. In the long shot, he’s wearing his standard uniform. But then in the close-up, it’s his short-sleeved uniform. And then it’s back to his long-sleeved one in the next shot.

In the scene where Mudd wants to give Eve the Venus drug, watch the box he carries them in. He opens the box which has a hinged lid then suddenly in the next shot, the lid is gone.

Why didn’t Uhura pick up the transmission to the surface that Mudd made? In Elaan of Troyius and Journey To Babel, she was able to detect both those transmissions.

When in the conference room after Kirk leaves Mudd lays out his diabolical scheme. Why didn’t the 2 security officers in the background report to Kirk what Mudd intended to do? It’s not like he was being quiet about it

And security seems to be really off in this episode in general. After being confined to his quarters, Mudd bursts into the meeting between Kirk and Childress. What exactly does confined to quarters mean then?

WHAT ARE LITTLE GIRLS MADE OF?

What’s with Nurse Chapel in this episode? She seems to really love Dr Corby, yet a few episodes before in the Naked Now, she’s not pining for Dr Corby, she’s pining for Spock.

Watch the comm light on Uhura’s station. Even though there are multiple times when it’s used, the light never turns on.

After meeting Andrea and declaring her to be an android, Dr Corby attempts to convince Chapel that having the half-naked woman around isn’t a problem because that an Android cant love. Isn’t Corby an android? Isn’t he in love with Chapel? It’s not like he’s forgotten he’s an android as when it’s discovered later on that he is, he tries to justify why it’s better that he is

Als,o, how can Kirk choke an android?

Rocks not very observant is he? While Corby is talking to Kirk when he’s in the chair, Kirk unties a rope around that chair that he later uses to choke Corby. Yet Rock is behind a little way on the same side as where Kirk is untying the rope.

When Android Kirk returns to the ship he heads past Spock and enters Kirks Quarters, the sound the door makes seems off.

And once Kirk retrieves the Command Packet that Corby sent him to get, Android Kirk exits Kirks quarters and suddenly, the command packet is gone…

Multiple times during this episode the communicators are missing their chirps. Looks like the editors forgot to put them in.

The ropes that bind yeoman Rand are very interesting. They are under her elbows in the long shot, but in the close-ups suddenly they’re above her elbows.

Spock is a scientist and yet he exclaims to McCoy that the liquid he’s hold might not be the cure. That’s not a beaker Spock, it’s a flask, and you should know that.

At the end of this episode, Kirk orders, “Full Ahead Mr Spock.” Shouldn’t that be an order given to the helmsman?

DAGGER OF THE MIND:

During the communications exchange after Van Gelder is captured, McCoy strolls on the bridge and disputes Dr Adam’s findings. Wouldn’t Adams have heard what McCoy said? After all, Kirk puts Adams on hold AFTER McCoy speaks.

Why does a penal colony have such unprotected and huge vents for prisoners to escape anyhow?

When Adams uses the Neural Neutralizer on Kirk he orders Kirk to drop his phaser and Kirk pulls it out and points it at the neutralizer but ultimately drops it. Yet, when Kirk is ordered to drop his communicator he pulls it out and flips it open and attempts to contact the enterprise. And then it takes a stronger blast from the neutralizer to finally get Kirk to drop it after he attempts to contact the enterprise a 2nd time. That begs the question, why wasn’t Kirk able to fire his phaser the first time when Adams ordered him to drop it?

Why exactly does the Neural Neutralizer room have a hinged door when every other room has an automatic one like the ones on the Enterprise?

Again at the end of this episode, Kirk orders Spock instead of the helmsman to take the ship out of orbit. And Mr Spock even smiles… Does this make sense? 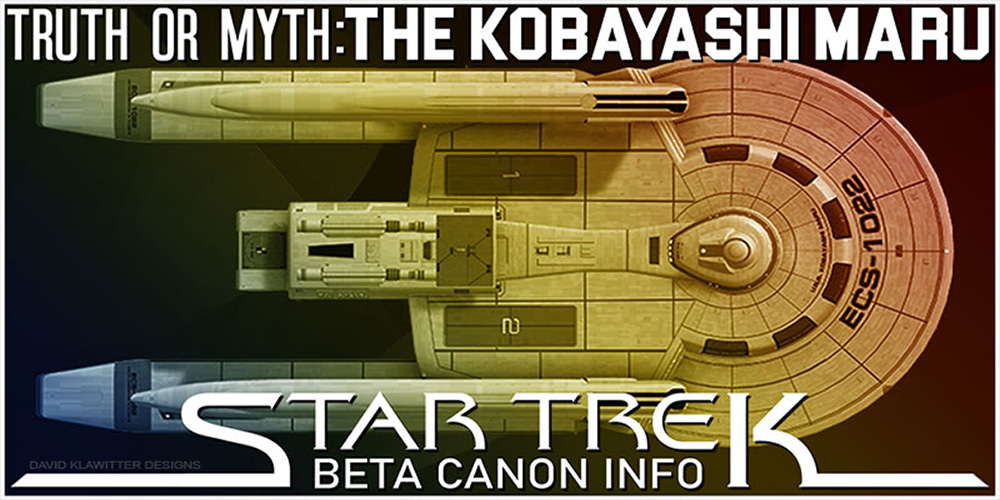 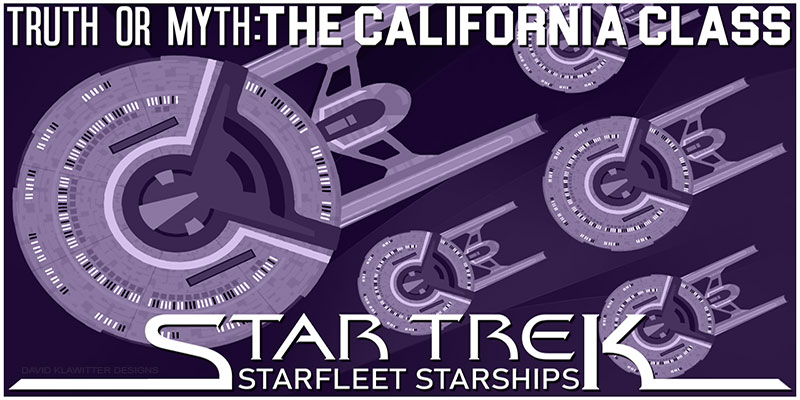 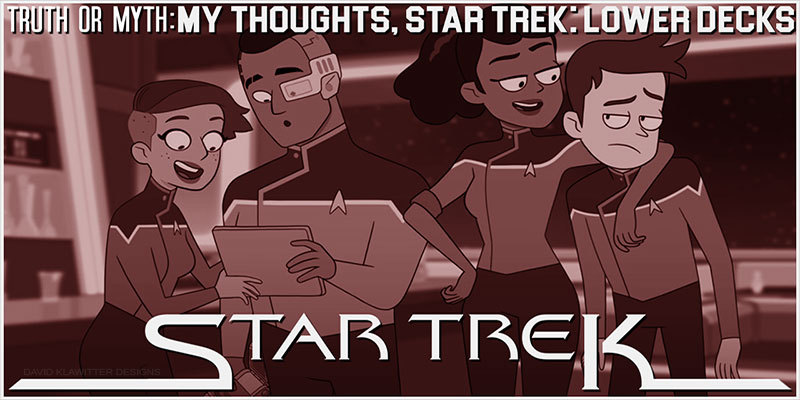 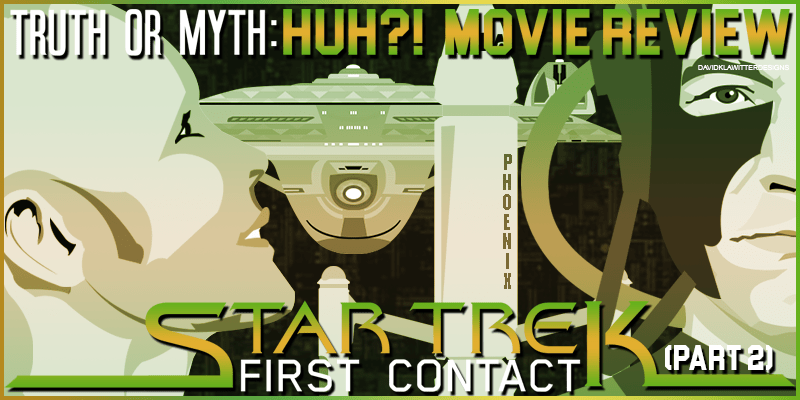