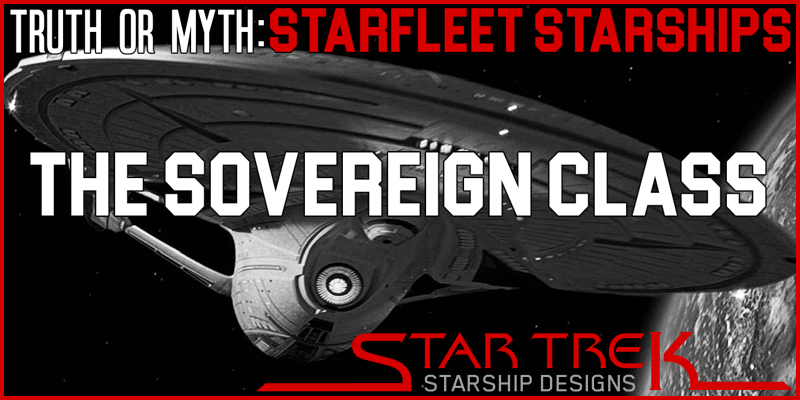 By 2364 Starfleet was at the pinnacle of its golden age of Starship design having, commissioned and constructed the large and powerful Galaxy-class starship. An exploration and scientific vessel, the Galaxy Class was designed for comfort and scientific study, and ultimately, that was its problem…

Hello and welcome to today’s episode of Truth Or Myth. In today’s episode, we take a look at the Sovereign Class of Starship and, the reasons behind its existence.

Anyone who takes a look at the Galaxy Class can immediately tell exactly what that ship was designed for. Having a crew of over 1000, the Galaxy Class was created for long-term exploratory missions allowing for the crews’ families to join them out in deep space.

But when, in 2365, Q sent the Enterprise Hurtling through space to meet a race named the Borg, Starfleet Command’s ego was suddenly deflated when they began to realize that the ships that had built during this Era were simply not up to the task of fighting this new and dangerous foe.

That fact was re-enforced when a year later another encounter with the Borg had decimated the fleet they sent to combat it, and almost resulted in the assimilation of Earth itself.

There’s nothing that sparks innovations and development of technology as much as imminent threats, so Starfleet began looking at the prospect of creating new, easily built, powerful starships designed for one thing and one thing alone, to defeat the Borg.

As a result, Starfleet Designed and Built the Defiant class. Using new breakthroughs in defensive and offensive technologies, the Defiant was so powerful that she nearly shook herself apart when tested at full power.

Other starship classes Began to be designed or slated for technological refits, such as the Akira, Sabre and Intrepid classes, but as with all things, as time went on, the Borg threat became less urgent and starship designs slowed.

Enter the threat of the Dominion. With Captain Benjamin Sisko pulling the USS Defiant, the class of starship he helped design, out of mothballs to protect against the new threat, Starfleet doubled its efforts on building a new hybrid fleet. One that would be able to explore or defend the federation as necessary.

And so the Sovereign Class came to be. AT length of Approximately 685 Meters, she was to become the strongest, most advanced starship designed up to this point. Even the impressive new Intrepid Class Science/ Tactical ships with its bio-neural circuitry, could not compare to the strength this vessel possessed.

It seems this vessel was designed quickly but took advantage of all new technological breakthroughs that had come to pass since the Borg incident at Wolf 359.

The ship itself was 24 decks tall, though variations and inclusions of the new Jefferies repair and maintenance tubes made it so that the ship could be refit to have 29 Decks. In terms of deck layout, the upper sections of the Sovereign-class starship formed the command section and living areas, while the lower decks housed main engineering and fuel supplies.

Like the Intrepid Class, the Sovereign Class utilized Bio-Neural Circuitry which, even for her large size, made her a very manoeuvrable ship.

In terms of Speed, The Sovereign Class had a standard cruising speed of Warp 8 and could reach a maximum speed of 9.985, which meant she could be called in case of an emergency and arrive quickly.

The Sovereign Class also had the ability to separate it’s saucer section in the event of an emergency though this was never seen on screen.

It is unknown exactly how many sovereign Class Starships were or have been constructed. However after the destruction of The Enterprise -D saving the Veridian Star System, Captain Picard was given command of the Newly commissioned Sovereign Class USS Enterprise -E and sent on a year-long shakedown cruise to prepare the ship for active duty.

And even though it’s original purpose was to fight the Borg, Starfleet had lost confidence in her Captain, Jean Luc Picard, to be able to handle another encounter with the Borg. As such, the Enterprise was ordered to patrol the Neutral Zone, In case the Romulans were going to attempt to take advantage of the situation.

And while listening to the battle with the Borg, even though the fleet assembled seemed to be holding up to the Borg attacks much better than at Wolf 359, Captain Picard made the decision to disobey Starfleet orders and head into the battle anyhow. A decision which ultimately leads the Enterprise to defeat the cube and the Borg’s plans once again.

Then in 2379, after Shinzon of Remus, seized power and took over the Romulan Empire. The USS Enterprise is involved in a great space battle that would have if failed ultimately lead to the destruction of Earth.

In this Battle we get to finally see the Enterprise E in all her glory doing was she was designed to do, fight. Against a ship boasting 52 Pulse Disrupter Canons, 27 Photon Torpedo launchers, Primary and Secondary Shielding and an advanced Cloaking System which allowed her to fire while cloaked, the Enterprise held her ground and stood toe to toe with that monster ship, eventually winning the fight, saving Earth and the Federation.

Though heavily damaged, she was then towed to Spacedock and refitted back to operational condition to continue to boldly go exploring the cosmos.

The Sovereign Class is truly an amazing and beautiful starship design. Utilizing sleek lines and a more angular shape than the Galaxy Class, she is a sight to behold. An excellent design to usher out the TNG Era of Trek Series…

Thank you for Watching today’s episode. I hope you liked it! If you’d like to make a comment please do so in the section below and don’t forget to like and subscribe to channel. Thanks again for watching, live long and prosper! 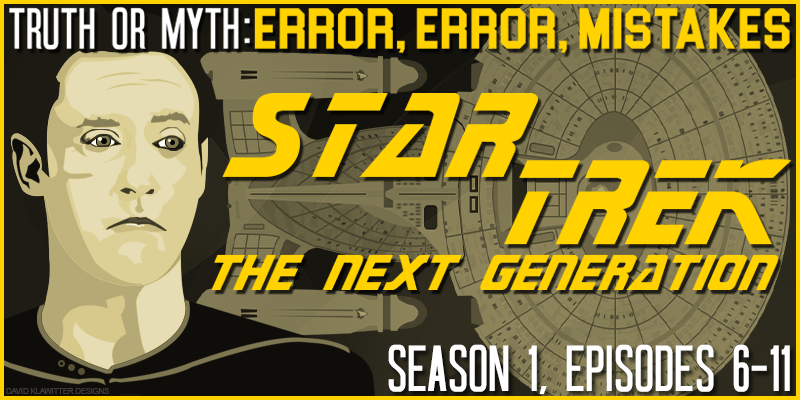 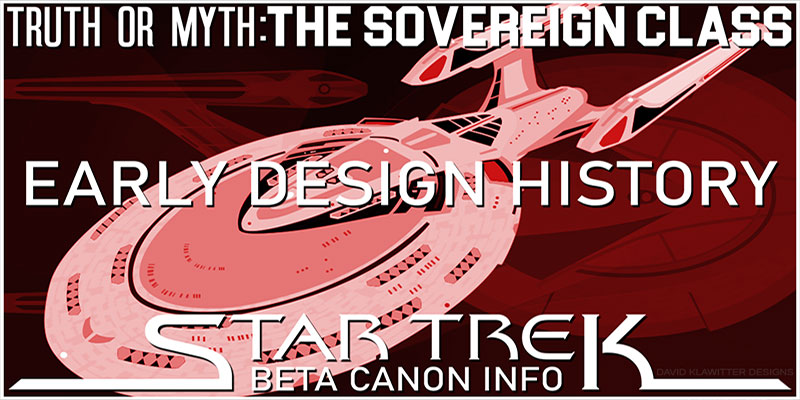 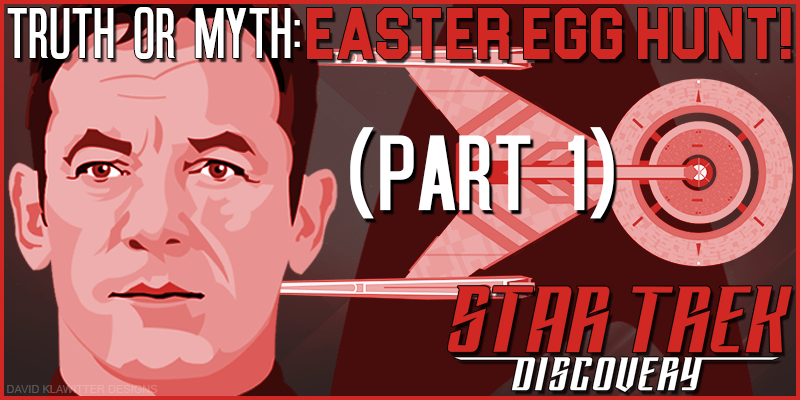 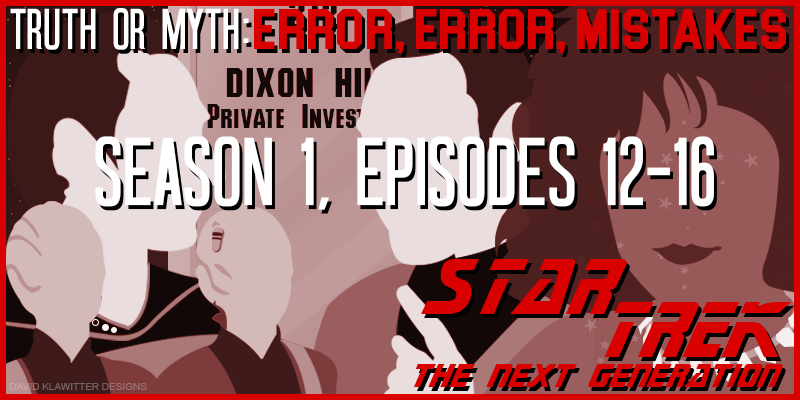