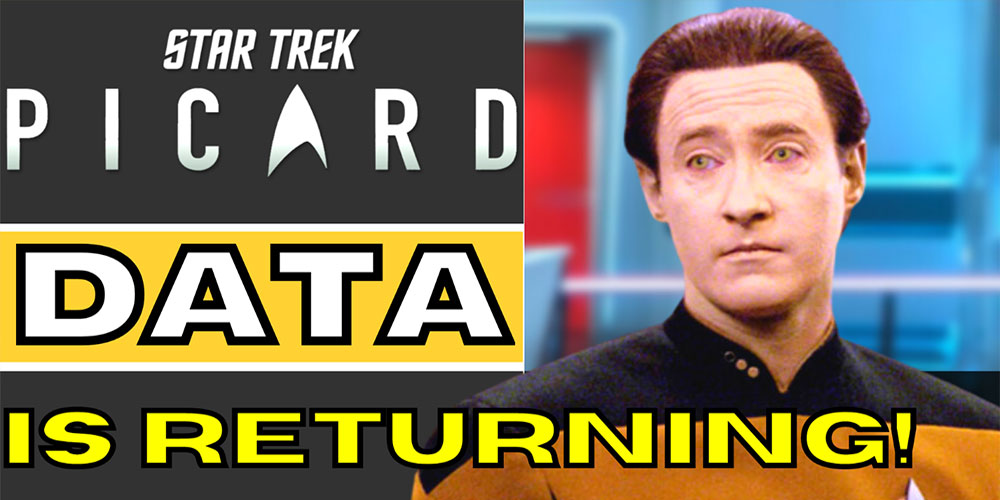 Hey Everyone and Welcome to What Did I Miss, where today I am sharing with you some news about the upcoming second season of Star Trek: Picard, which includes the return of a character that we all thought died not once but twice before.

I will also share with you some news about the production of the next seasons of Star Trek: Discovery and Lower Decks, as well as a brand new contest I will be running on this channel that involves one of these series.

Finally, at the end of the video I will share some exciting news about another reboot of a sci-fi fantasy classic from the 80’s and 90’s.

Every week, it seems that some set photo or other detail is released about the next seasons of Star Trek, and lately, a lot has been coming from the cast members.  Specifically, one cast member, who has been sharing details about his character’s role and interactions with other actors on the internet service Cameo, but this time he may have let us know more than the producers of the show probably would have liked…

I am of course talking about John De Lancie, who plays the indomitable and omnipotent character Q.

If you do follow this channel you know that he has been doing this since his involvement in the future season of Picard was revealed by Paramount earlier in 2021.  If this is your first time here, my name is Eric and on this channel, I share news updates and break down different series and films, so be sure to hit that subscribe button before you leave.  Also, if you would like to help out the channel by supporting us, all you really have to do is hit the like button and tell YouTube to show it to more people, which really helps a smaller channel like this one.

So before we get into the news about Picard, which will not air until 2022, let’s discuss two series that are slated to premiere in 2021 and those are Lower Decks and Discovery.  Mike McMahan, the creator, and showrunner of Lower Decks has been doing a lot of interviews this month to help promote the release of the first season of Blu-Ray and DVD.

Speaking of which, for the month of June I will be running another contest on What Did I Miss and will be giving away a Blu-Ray copy of the first season of Lower Decks.  All you have to do to enter is simply be subscribed, which can take care of right now if you haven’t yet, and leave a like and comment until the end of June 2021.  On July 1st, I will select a winner and they will win a copy of the first season of Lower Decks.

In an interview with IGN, Mr McMahan revealed some aspects about the production of season two, as well as revealing that he and his writing team had just finished the fifth episode of season three of the series.  He said that he wishes to continue the tradition of earlier interpretations of Star Trek of having standalone episodes that were strong character pieces, but that the second season would be very much affected by the events of the last few episodes of the first season.

Besides the death of a bridge officer that must be replaced, that being the beloved yet ill-fated Bajorn security chief Lt. Shaxs, many other storylines were left open.  This is what he had to say about how the second season would be affected by the first…

Watch The Newest What Did I Miss? Video Below

You can find me at the following links 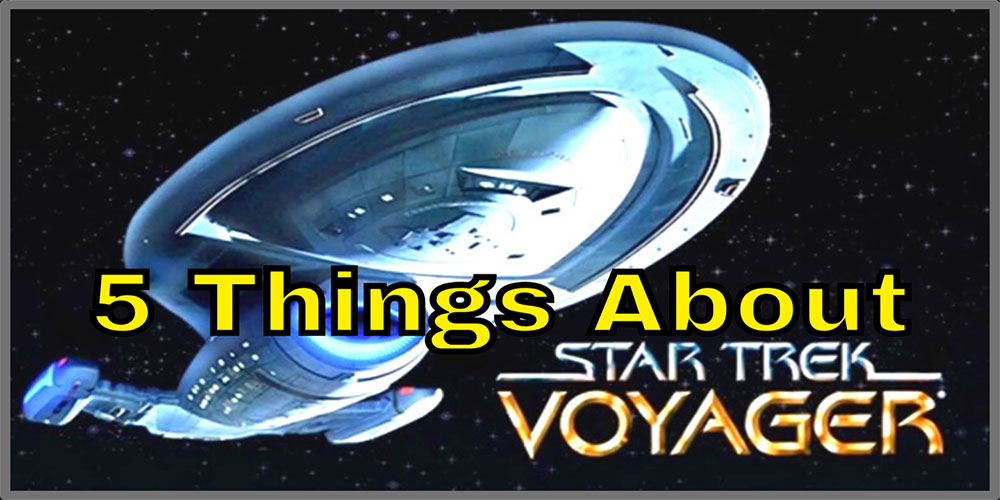 WDIM? – 5 Things You May Not Know About Star Trek: Voyager! 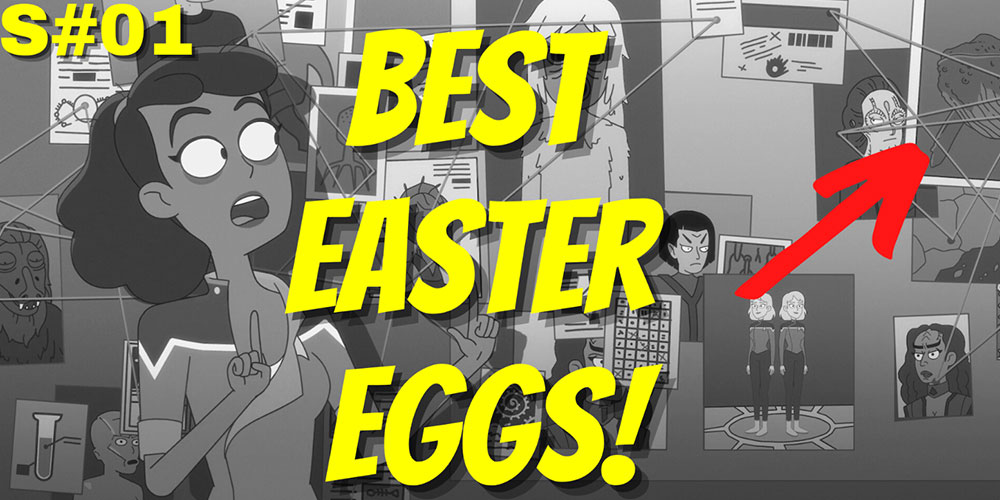 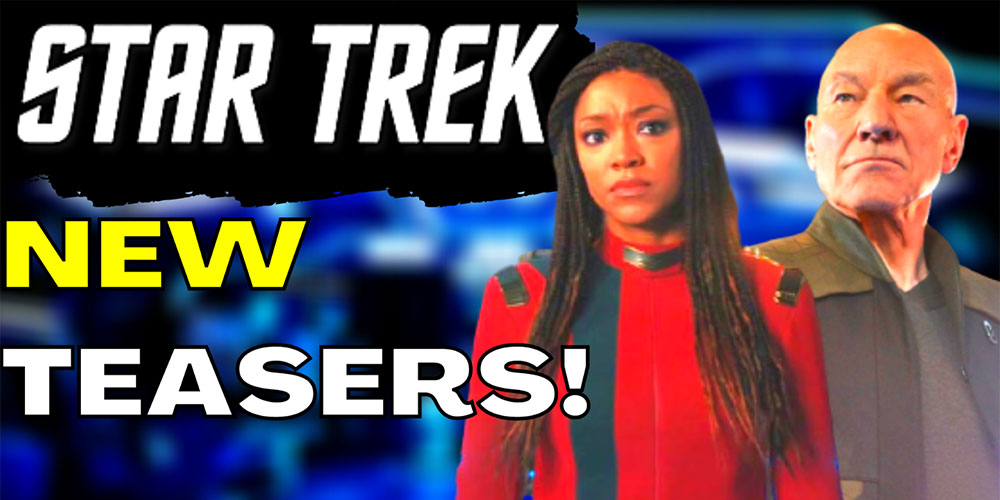 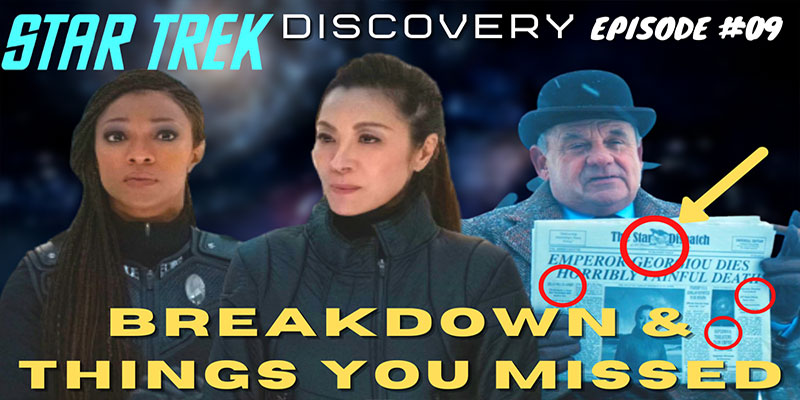