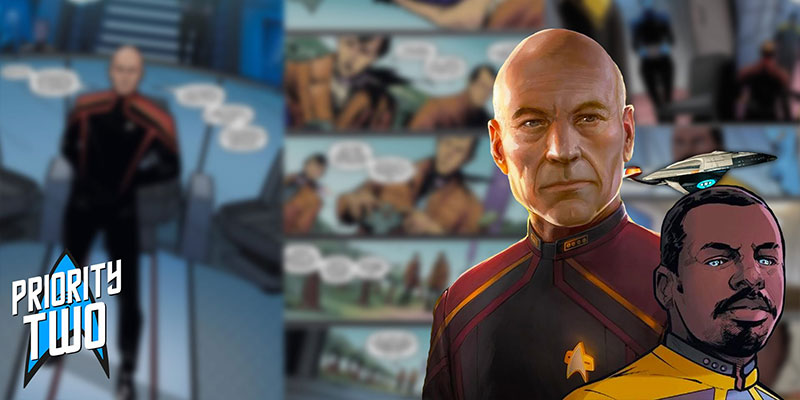 With less than 1 week away from its public release, Star Trek: Countdown comic co-author Mike Johnson sat down with SYFY wire to help capitalize on the increased excitement surrounding the Picard tie in.

When asked about a brief synopsis of the Comics plot, Johson replied “The plotline grapples with the extreme crisis of conscience Admiral Jean-Luc Picard suffered while serving as the most decorated officer in Starfleet. One Romulan relocation mission suddenly changes his life forever. He’s an admiral, we see his new ship, we might see a familiar face or two and we see what he’s been doing since the end of Nemesis.”

Johnson also provided 4 pages of the first issue of the upcoming Picard comic, 1 of which shows Commander La Forge in charge of Utopia Shipyards and another with a small model of what appears to be the Enterprise-F.

Watch the latest Ketwolski video below. 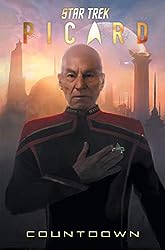 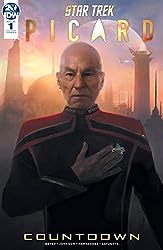