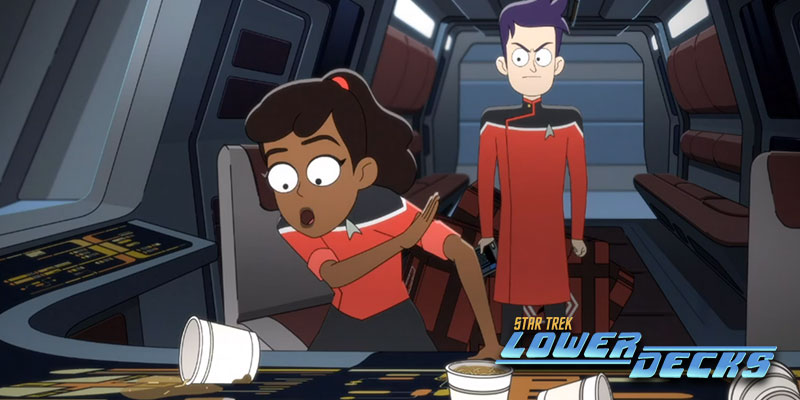 We’re back with the second week of Star Trek: Lower Decks. This week on the show, friendship seems to have its demands, and benefits, for our intrepid ensigns as Klingons and a pulsar draw out their true passions.

Ferrying Klingons around is never a straightforward matter, and neither is a budding friendship. Both involve careful navigation, an eye for detail, and a measure of danger. Our newly assigned foursome, Mariner, Boimler, Tendi, and Rutherford spend a delightfully engaging episode discovering how life aboard the Cerritos will have the potential to permanently alter their perspectives and forge pathways forward; all as laugh after laugh entertains.

In the principal action, Ensign Boimler’s mission to escort a Klingon general receives unwelcome company in the person of Mariner, who pulls some strings to get assigned. But, when the mission goes wrong, the pair are forced to work together (with hilarious consequences) to find their missing Klingon, missing shuttle, and missing perspectives on what Starfleet life is meant to be.

Meanwhile, back aboard the Cerritos, Tendi’s desire to watch a pulsar with the self-driven Rutherford leads him to consider career fields that will take him out of the Jeffries tubes in order to spend time with her. Through a series of interactions we glimpse more of Commander Ransom, Doctor T’Ana, Engineer Billups, and Lieutenant Shaxs, discovering something of the culture of the Cerritos in the process as, from department to department, Rutherford learns more about his own motivations and desires for Starfleet service.

“Envoy” is far and away from a significant improvement over “Second Contact”. The pace, while still fast, allowed more time to digest nuance and develop characters that felt realistic, engaging, and personable. The gags are still present, including prominent callouts to TNG’s “The Child” and TAS’s “The Survivor”. The former left me in stitches, and the latter made me cheer for its obscure nerdity (obscure, of course, only to those who haven’t watched The Animated Series recently or at all). This episode is what I hoped Lower Decks would be… and now I am excited, genuinely excited, for episode three.

Where to start… first of all, the pacing of “Envoy” is absolutely down pat. “Second Contact” left the viewer with almost no time to process anything in the episode, as it was busy tossing another gag, factoid, introduction, or perilous situation in your face. “Envoy”, by slowing down the speed at which the team processed, discussed, and moved forward allowed each scene to truly soak in. This was aided by great work on the part of the voice cast and a storyline that was genuinely fun and developmental at the same time.

I remain impressed with the animation quality and have quickly adapted to the style. The details inhabiting the background serve well to world-build and simply continue to firm up my observation of comfort from last week that TNG-era Trek is back. At moments, the animation is so good, I want to see a more serious animated series from the same studio. In “Envoy” we see TNG shuttlecraft in a spaceport scene, varietal gakh squirming as it should, and a warp engineering deck that looks truly functional.

Turning to overall development, three of our four ensigns really get a chance to grow. Tendi really gets the short end of the stick this week, as she is just trying to make a friend (though common sense says perhaps more) in Rutherford. The bulk of the action in their storyline focuses on his test-driving of several other roles aboard the Cerritos in an effort to get out of multi-day excursions into the Jeffries tubes. Each exploration combines hilarity and heart, and we get much better exposure to some of the upper decks officers, including Commander Ransom, who may just get the best line in the entire episode when, at the end of a bridge simulation, the entire kindergarten is ejected into space.

Planetside, however, we experience a very different kind of adventure when the straight-laced Boimler and space-wise Mariner trip from situation to the situation on their journey to relocate a Klingon general with whom Mariner has engaged in some ‘grey ops’ in the past. From the very beginning, you can tell that the “Odd Couple” vibe between the two is going to pay off as, upon landing in their shuttlecraft (with blast shields) their drunken Klingon charge takes possession of the shuttle and leaves the pair behind. Boimler nearly has a breakdown when his well-educated and prepared Starfleet self is consistently found to have little use in the gritty alien districts of Tulgana IV. It’s nice to know the planet has an ion shield that prevents beaming and communicator use, but that doesn’t help you when you are staring down a grunting alien, and your mis-grunting becomes an insult.

As the pair continue to seek out General K’orin (the apostrophe is important!), Mariner’s success in dealing with diverse cultures leads to Boimler developing a massive loss of self-confidence which, while played out in short form, is entirely believable. Mariner’s resolution for her friend is entirely transparent to everyone watching, but remains amusing, lighthearted, and serves to clearly establish a supportive relationship between the two that will serve the series well over time.

While some of the outcomes are entirely predictable (Rutherford’s final assignment, Tendi’s pulsar experience, Boimler’s fall and rise, and Mariner’s self-effacement for her newfound friend), they all work. Their end-states give Star Trek: Lower Decks heart, and create a more compelling product that drives interest for next week. In the end, that’s all we can ask for!

Watch a sneak peek of next week’s episode “Temporal Edict” 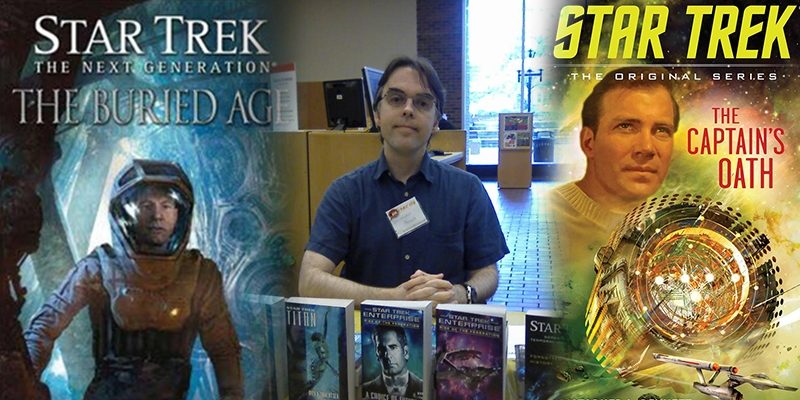 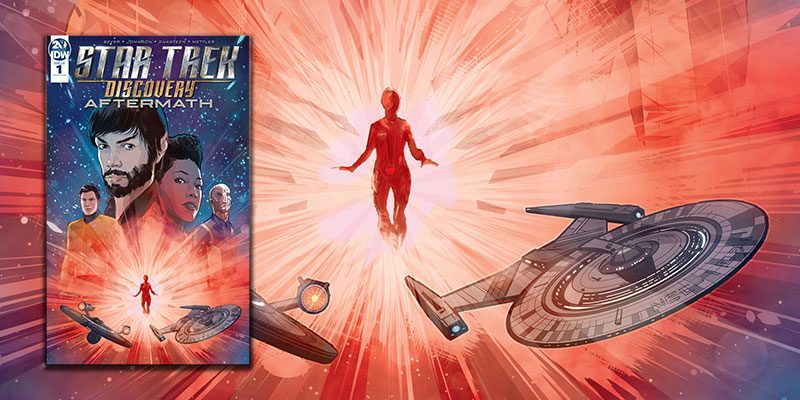 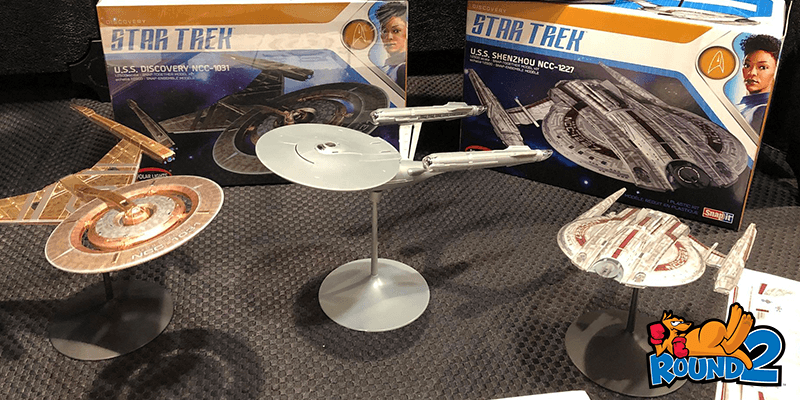