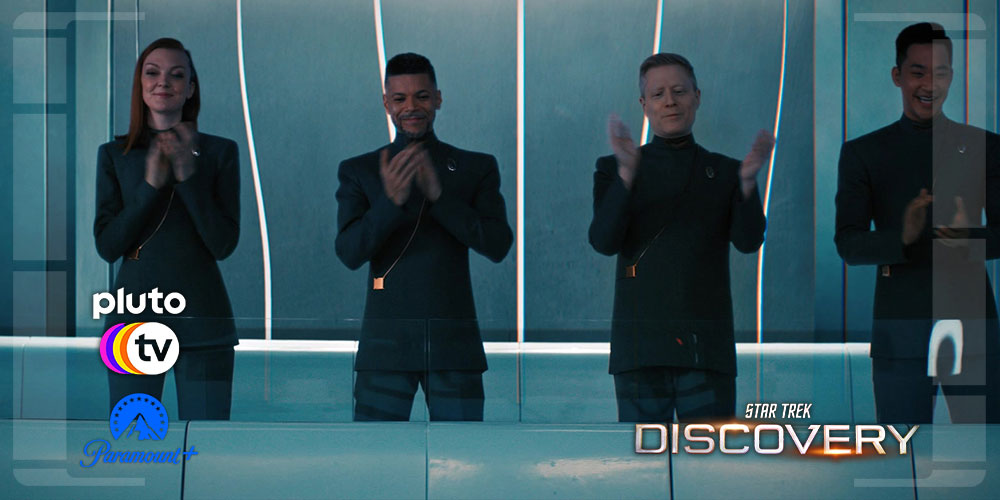 In what can only be seen as a massive victory for the cast and fans alike, the fourth season of Star Trek: Discovery will be returning to viewers outside of North America after ViacomCBS and Netflix parted ways only 3 days prior to the release of season 4.

This all changed when ViacomCBS announced a NEW! international distribution plan for Star Trek: Discovery Season Four. From Friday this week, the show returns on Paramount+ and PlutoTV internationally.

With the news that fans would not be able to see the new season, the cast and creatives behind the show have been pushing hard to get it out to fans worldwide and from this Friday, season 4 will kick off with the first 2 episodes dropping on Paramount+ and PlutoTV and then running concurrently each week thereafter.

To all of the International Star Trek: Discovery fans: we hear you.  We love this series too.  We love it for the incredible cast, the hardworking crew, the imaginative storytelling, the groundbreaking, diverse characters who bring the show to life and what it represents to so many people around the world. Star Trek has always put its fans first.  We want to do the same.

They also want to make sure the transition from Netflix to Paramount+ goes as smoothly as possible, and no one misses out…

Therefore, during this transition, we are doing everything we can to get the new season to you as soon as possible.

We too are super fans of Star Trek and incredibly proud of Discovery. We promise to give this franchise and its loyal fans all the global love and visibility it deserves in our expanding universe on Paramount+.

Fans in the following regions will be able to watch both episodes on Paramount+ from Friday with new episodes and will be released on a weekly basis.

Paramount+ is also offering new subscribers 50% off their first three months with the promotional code STARTREK.

PlutoTV is a FREE tv channel and app available for download on SmartTV’s, Smartphones, Tablets, Roku devices in the UK, plus on Amazon Fire TV, iOS, Android, and Samsung TV Plus. it also comes free to watch from your web browser by going to pluto.tv.

If you are in the UK, the cable provider Virgin Media has this app to download and add to your set-top box. Just go to “Home” then Apps and you will find the app there to download and watch. Unfortunately, SkyTV currently doesn’t offer this app to add.

Pluto TV is a ViacomCBS free streaming service that requires no sign-ups or subscriptions and comes with 13 curated live TV channels and also box sets of existing shows.

So if you are in

PlutoTV, ill drop new episodes at 9 pm local time on the Pluto TV Sci-Fi channel each Friday, Saturday and Sunday, and if you are in Austria, Switzerland, and Germany, a simulcast running on the Star Trek channel. This will begin with the first two episodes on Friday, November 26.

This new arrangement will help bridge the gap between Star Trek: Discovery‘s Netflix exit and Paramount+’s full international launch. Afterwards, Discovery will stream exclusively on Paramount+ unless this arrangement carries on which is unlikely.

In an unexpected move ViacomCBS have also stated that in the UK, Germany, France, Russia, South Korea and additional select countries, they are also making Season 4 available for purchase on participating digital platforms beginning Friday, November 26.

You can buy season 4 on Amazon and iTunes in selected territories.

We have reached out to ViacomCBS to clarify this and some other questions we have been asked like, will it be added to the boxsets feature of Pluto TV and will there be adverts.

Once we know more we will update this article to reflect the new information so make sure to check back to see any updates. 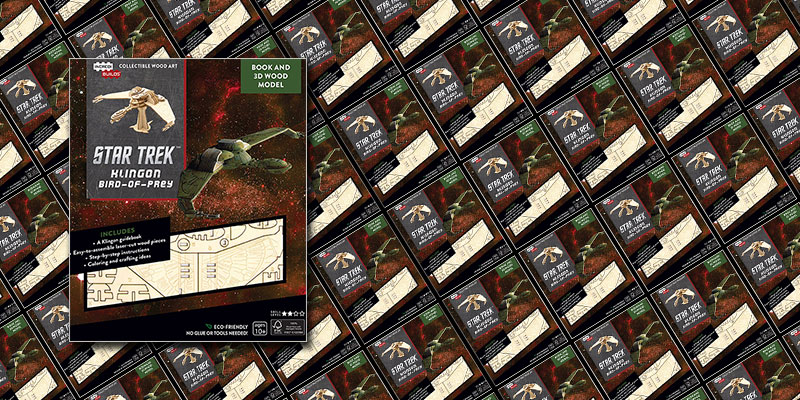 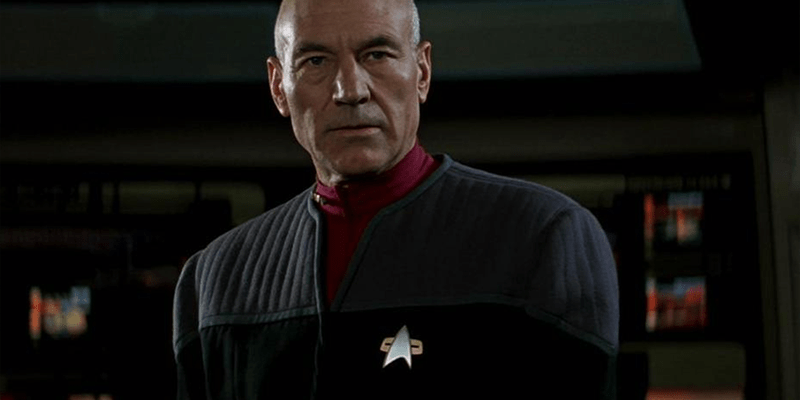 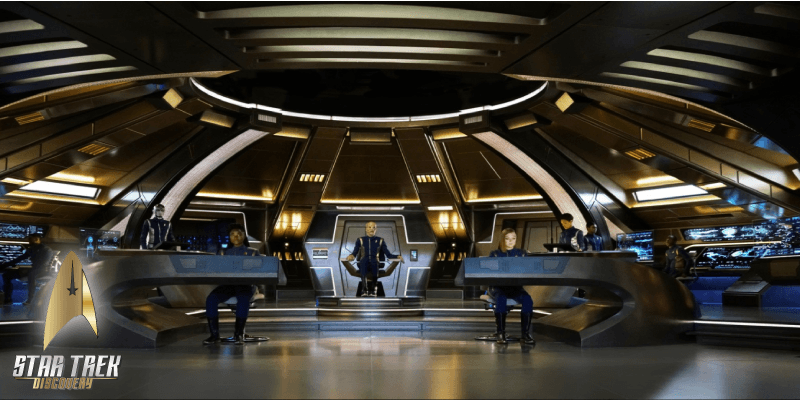 Orange Media Media – How Many Alien Races Are in Star Trek?