Along with the news that Jonathan Frakes is set to direct not one but two! Episodes in the new series, today CBS announced a trio of new cast members will join Sir Patrick Stewart, Santiago Cabrera, Michelle Hurd, and Evan Evagora in the forthcoming, untitled Picard series.

The new additions to the cast are Alison Pill, Harry Treadaway and Isa Briones.

So who are these new additions? 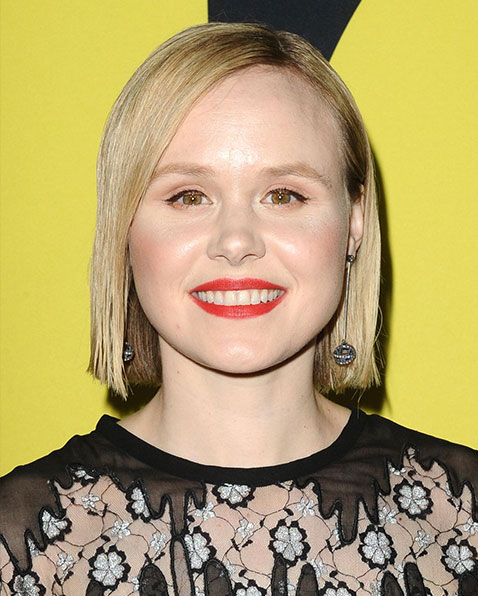 Alison Pill is a Tony Award-nominated actress who hails from Canada. She was born in Toronto, Ontario. Her father, who is Estonian, is a financier. She attended Vaughan Road Academy and decided she wanted to be an actor when she was age 10. She was a member of the Toronto Children’s Chorus and was chosen to narrate one of their performances. From there, she gained a job narrating children’s audiobooks.

Her credits that date back to 1997 include, the films Milk and Scott Pilgrim and various television shows such as American Horror Story, The Book of Daniel, The Newsroom On stage, Pill has appeared in House of the Blue Leaves, The Miracle Worker and, most recently, Three Tall Women. 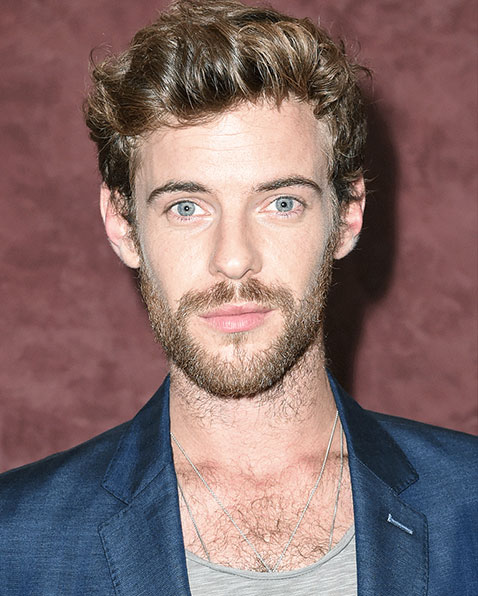 Harry Treadaway born in Exeter, Devon, England, UK, he is most notably known for his performance as Victor Frankenstein on the horror-drama series Penny Dreadful. Treadaway recently wrapped production on the fourth season of The Crown. His previous film and television work span from Brothers of the Head, Control and City of Ember to The Lone Ranger, Mr Mercedes and Gringo.

Treadaway is also credited as a songwriter, after writing the piece Sink or Swim which he and Luke performed both on film and on the soundtrack of Brothers of the Head. Also, he performed his song “Raise This Up” in “Brothers of the Head” as a solo performance during the scene in which Tom Howe’s girlfriend breaks his heart. 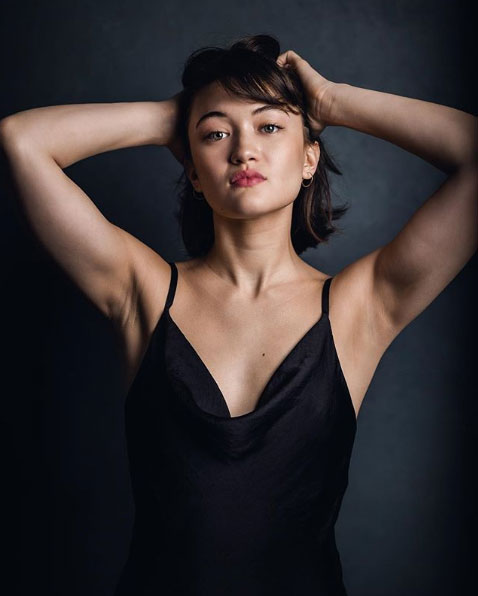 Isa Briones Isa Briones was born Isabella Camille Briones in London, England. Her parents, Jon Jon Briones and Megan Johnson Briones are both actors and singers, and her younger brother, Teo Briones is also an actor.

Briones has modelled, recorded music and appeared on stage in both plays and musicals, including Next to Normal and Hamilton. She played Peggy Schuyler and Maria Reynolds in the recent First National Touring Company production of the acclaimed Lin-Manuel Miranda show. Among her film and television credits are Takers and American Crime Story: Versace.

There has been no official word on the start of production for the show, which will take place at Santa Clarita Studios, north of Los Angeles, but rehearsals seem to be underway after Sir Patrick Stewart tweeted this image.

The untitled Star Trek show is slated to premiere later in 2019 although no date has yet been set and will arrive via the CBS All Access service in the US but has no set International home yet.

DST2019 Lineup Gets Better By The Week