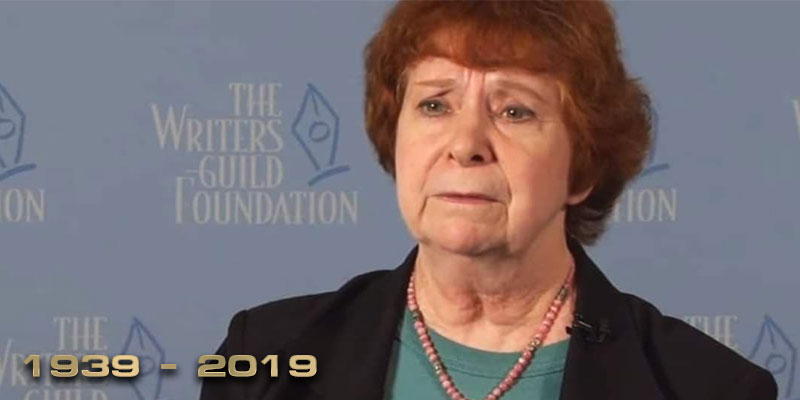 Famed TV writer who was best known for her contributions to Star Trek: The Original Series died Monday in Los Angeles after a brief illness. She was 80.

One of her most notable contributions to “The Original Series” was the episode “Journey to Babel” where introduced Spock’s father Sarek and mother, Amanda.

Along with Roddenberry, Fontana co-wrote the Star Trek: The Next Generation pilot episode “Encounter at Farpoint,” which earned her a Hugo Award nomination in 1988 for Best Dramatic Presentation. In addition to “Encounter at Farpoint”, she also wrote the season 1 episodes “The Naked Now,” “Too Short a Season,” and “Heart of Glory.”.

She returned to Trek by penning the episode “Dax” for DS9’s first season, as well as the plots for several of the franchise’s video games, and an episode of the fan-made series Star Trek: New Voyages.

Other writing credits include episodes of The Six Million Dollar Man, Land of the Lost, Babylon 5, among many others.

She is survived by her husband, Oscar-winning visual effects cinematographer Dennis Skotak. In lieu of flowers, her family asks that donations be made to the Humane Society, Best Friends Animal Society, or the American Film Institute in her memory. 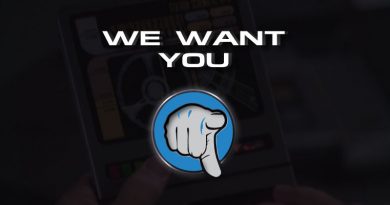